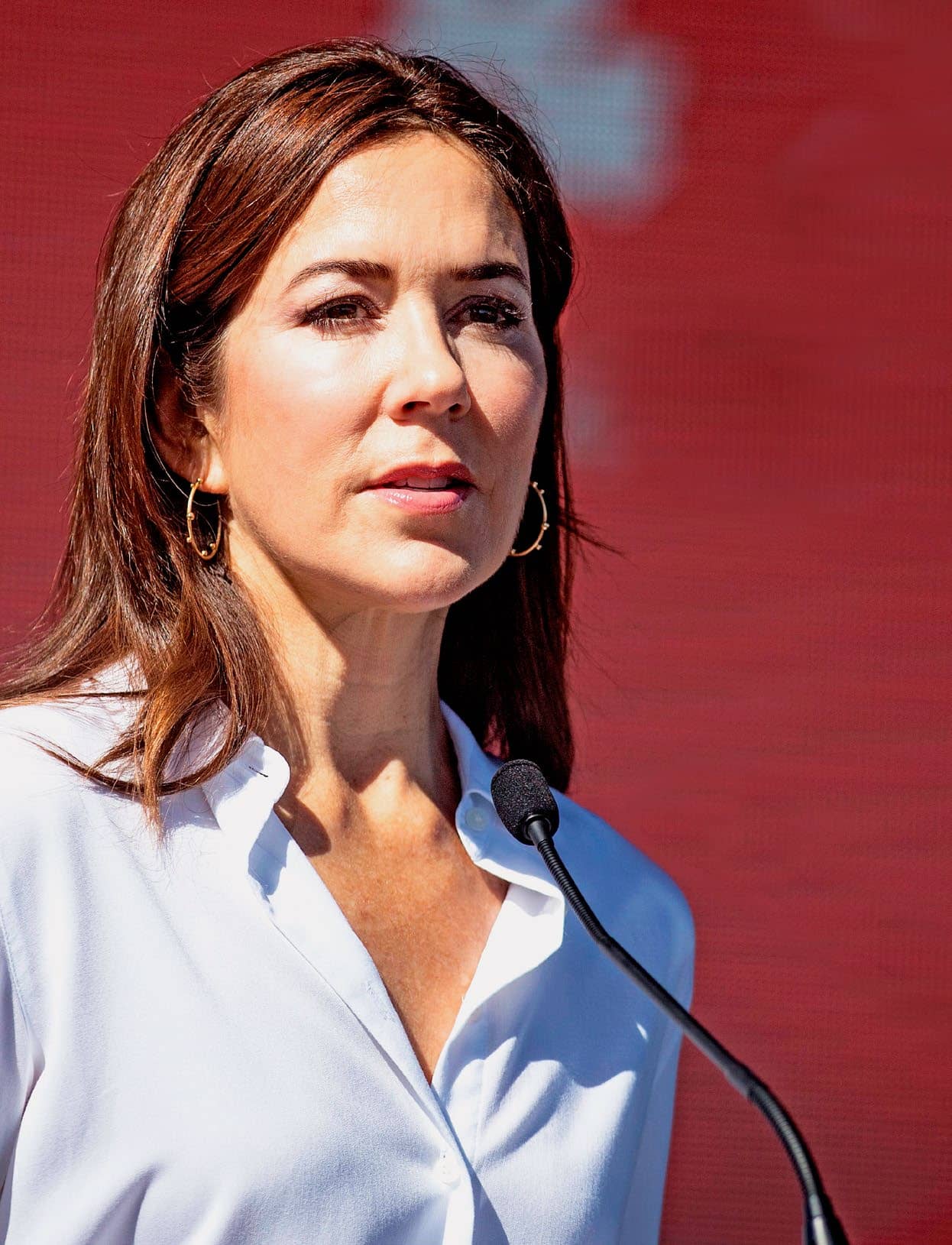 A shock new report out of Denmark has accused Prince Frederik’s brother of “cheating the crown” – and it’s left his wife Princess Mary and her family reeling.

Se & Hor magazine has labelled Fred’s younger brother Prince Joachim the “cheating prince” who is “laughing all the way to the bank” for staying in Paris, where he’s said to have no royal responsibilities and still enjoying a handsome wage – believed to be $834,000 a year – from the Amalienborg Palace’s purse, which is approved by the nation’s parliament.

“Many Danes think this is wrong,” reports the publication. “Out of the next generation, the only one who will be able to receive public funding will be Prince Christian [Mary’s 14-year-old son]… [it is] a bizarre special law that gives money to Joachim, [who] stays in Paris for three years while his royal duties are almost forgotten.”

It’s an injustice that Mary, 48, and her 52-year-old husband can’t forgive.