25 Years On ‘I'll Never Stop Looking For My Little Girl' 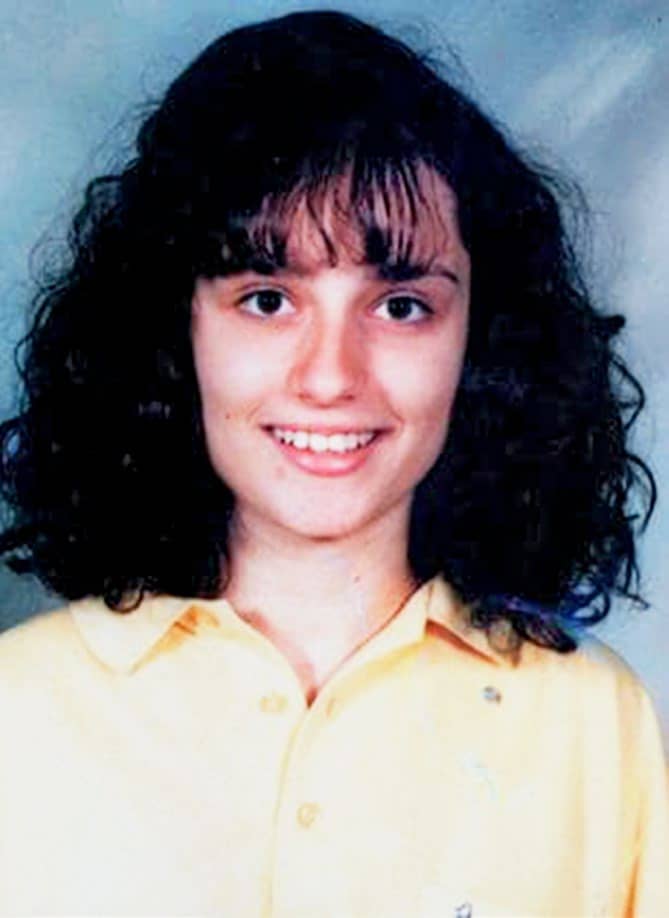 A heartbroken mother has searched in vain for a quarter of a century for her missing daughter, knowing the truth is out there and so is the culprit

Driving around Charlestown used to fill Peggy Kotevski with joy. The sleepy suburb of Lake Macquarie near Newcastle, NSW, was a place where relatives would flock for a good feed and a catch-up.

Laughter and love was in abundance but those days are long gone for the Macedonianborn mum, whose teenage daughter was snatched 25 years ago on Powell Street on November 24, 1994.

Gordana had everything going for her – a much-loved, and popular teen – she was 16 years old when she was abducted walking home from Charlestown Square shopping centre around 8.45pm on a Thursday evening after late night shopping with friends.

Yet the investigations were in vain and Gordana – who it’s believed was grabbed and bundled into a white Toyota HiLux – disappeared without a trace.