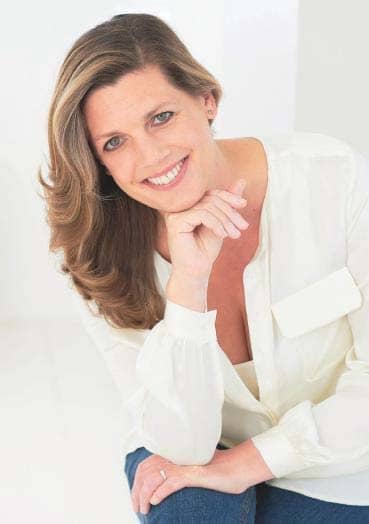 In the first of our guest columns, Miranda McMinn offers some reasons to be cheerful – from camaraderie to cagoules

Recently I had lunch with a friend aged 41 – more than a decade younger than myself. ‘I’m having a massive midlife crisis,’ she declared, sucking manically on a cigarette. ‘I’ve separated from my husband, which has been awful, but I’ve met a new man, which is great. I’ve got a personal trainer and lost two stone, and a book deal, which has to be delivered in four months!’

She snorted on the green juice that she was now sucking up, presumably to carbon-offset the fag, assuming I was joking – but I was deadly serious. On paper my life looks awful: full-on job, three children to juggle, the only child of a mum with dementia. Sometimes I feel like my life is a game of Buckaroo, with additional stuff being loaded onto me until my springs explode, which tallies with research that being fifty-something and female is the key to misery. And yet I feel more contented than I ever have. Here’s why.

1THE JOY OF WEARING A CAGOULE WITHOUT SHAME