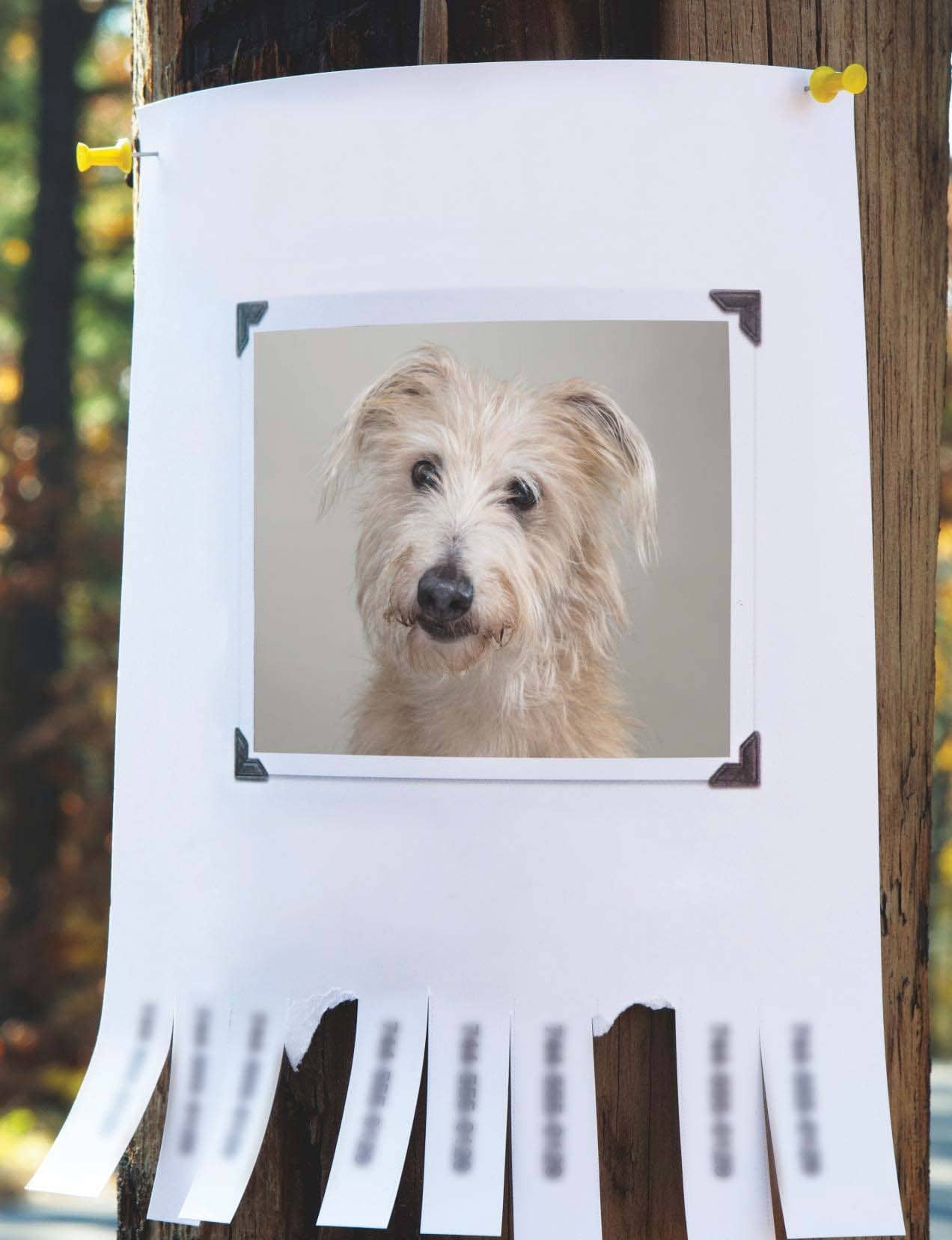 Kate Spicer suffered the trauma of losing her beloved dog Wolfy – but once her Twitter appeal went viral after celeb support from Kay Burley, Ricky Gervais and Jeremy Clarkson, she found a new faith in humanity and the kindness of strangers.…

Four years ago I adopted a scruffy four-year-old lurcher and called him Wolfy and set about falling in love with him in a way that took me by huge surprise. I thought the highs and lows of falling in love were over for me now that I was nearly 50, but then I got my first dog and discovered all those highs again, but with none of the pain and drama of a human love story. Thankfully my boyfriend loved him too – in fact having Wolfy sleeping between uson the bed somehow brought us closer.

Wolfy and I were inseparable. By day I found places for us to hang out like dog-friendly restaurants and coffee shops. At night he slept on my bed. He gave me so much love that a lot of sadness in me just disappeared.

We were rarely apart, which is probably why, when my brother was dog-sitting him one fateful Halloween, he panicked. He thought I’d abandoned him. When my dear little five-year-old niece opened the front door to trick or treaters, Wolfy shot out the door.

My niece and nephew ran out into the busy road to catch him. My brother followed and understandably, seeing his kids holding a dog standing in the middle of a busy road, shouted at them to get inside – and then went after the dog. Here is the first of many lessons we learned from this awful experience. If a dog is spooked and runs, do not shout or appear to chase it as it will only run even faster.

When the kids were outside, Wolfy was just nervy. But when my brother bellowed, “Wolfy! Come back here,” and started to go after him, then Wolfy started running. Really running! He bolted down busy north London streets at his top speed of about 25mph.

My brother lives several miles from our home in west London, so Wolfy ran a route we had never walked together. In full flight mode, a dog doesn’t stop to write endless “peemails” on lamp posts and walls so that he can sniff his way home.