My First Christmas As A Widow 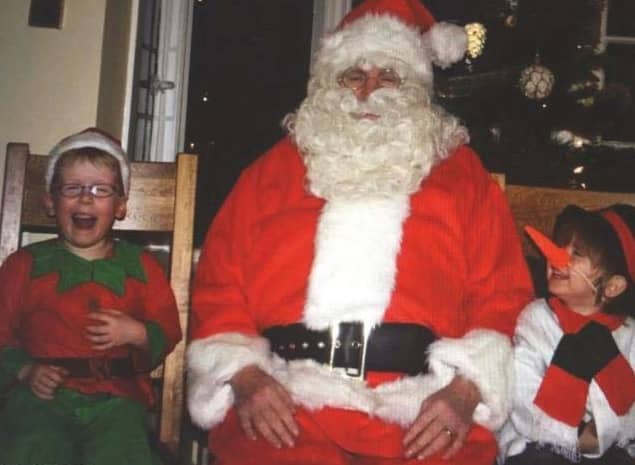 Stunned by the death of her beloved husband, Diana O’Connor struggled as the festive season drew near – but she has since found fresh hope in life

My late husband Steve always loved Christmas. He totally embraced the season, even dressing up as Santa for the kids on Christmas morning.

Now Christmas is filled with poignancy for me and our two boys, Spike, 14, and Barney, 12, as we remember all the wonderful times we had as a family of four when Steve was still alive.

I trained as a nurse and met Steve when I was 28. We moved to London, marrying two years later. After our two boys were born we dreamed of a quieter, more rural life, and in 2014 we took the leap and moved to the Isle of Wight, relishing a slower pace.

But only a month after our move, our little family’s perfect world was shattered. Steve was diagnosed with bowel cancer. He started his first chemo two days before Christmas and then, to add to our stress, both boys developed chickenpox. That Christmas was just a blur, but little did we know that the next one would be our last Christmas together as a family. 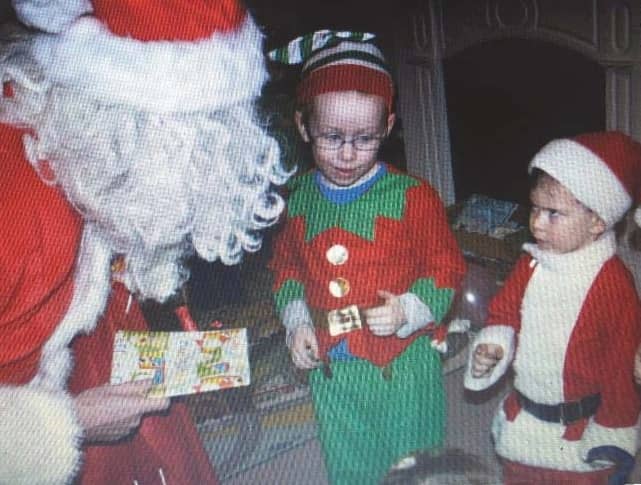 We still had hope that Steve would beat this awful disease and, while the boys knew their dad was ill, they didn’t know how serious it was.

I videoed the boys opening their presents, which was normally Steve’s role. I knew by then he was dying but desperately wanted to keep things upbeat for the boys, knowing their dad only had a few short months to live.