'I'm Proud Of The Lines On My Face, I've Earned Them!' 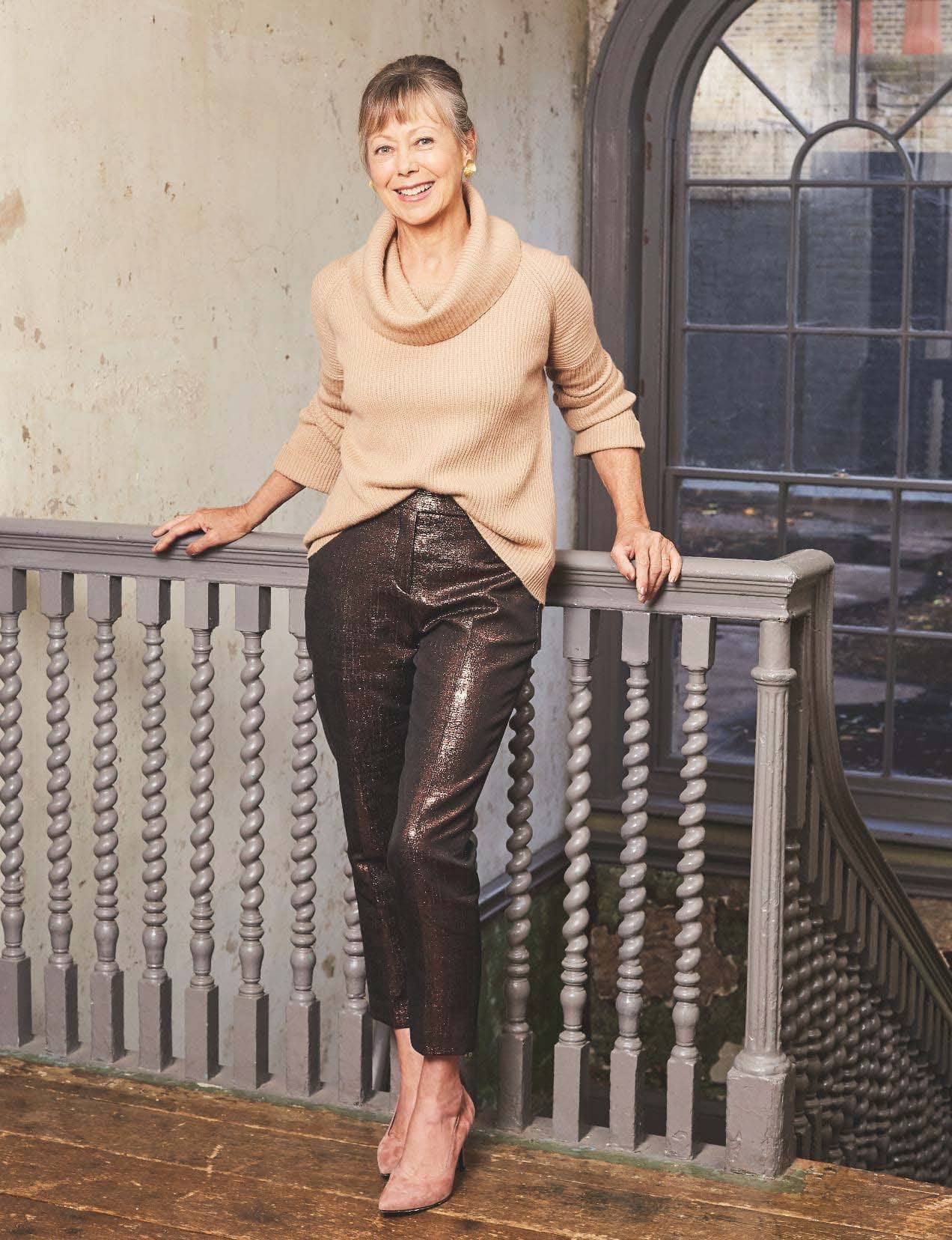 Actress Jenny Agutter talks to Selina Maycock about Botox, her love of rap music and when she almost fainted in front of a patient

For eight years we’ve known her as the make-up free Sister Julienne in Call the Midwife, so it’s a treat to see Jenny Agutter all glammed up. While she makes dressing up in sequins and cashmere look effortlessly easy for the camera, Jenny, 66, reveals she feels more herself in casual gear. It’s great catching a glimpse of this laid-back Jenny – after all, she’s been busy entertaining the nation since she was 17 when she became a household name after starring in The Railway Children. Many high-profile roles and awards later, you may expect her global fame to have gone to her head, but catching up with Jenny is like chatting to someone we’ve known all our lives.

And she’s not done with acting yet, admitting she still has many ambitions, including appearing in a Call the Midwife film, no doubt inspired by the recent success of Downton Abbey’s big-screen debut. But it’s not just Sister Julienne who Jenny wants to play in movies, as she’d like to return to Hollywood too, revealing, ‘I would love to star alongside Sean Penn. He’s so honest and always chooses such interesting work.’

Given her current role as a 1950s and 60s midwife, it’s almost easy to forget about Jenny’s classic good looks. But it quickly becomes clear she’s had many infatuated male fans. Laughing, Jenny recalls a time she was living in LA: ‘I used to get fan letters from a young man from South America who said he wanted to marry me. I ignored them until I was sent a letter from US immigration asking for details about my relationship, as he’d told the authorities he was moving to the US so we could be married!’

With an infectious sense of humor, it’s easy to see why Jenny has had everyone falling in love with her for more than five decades.