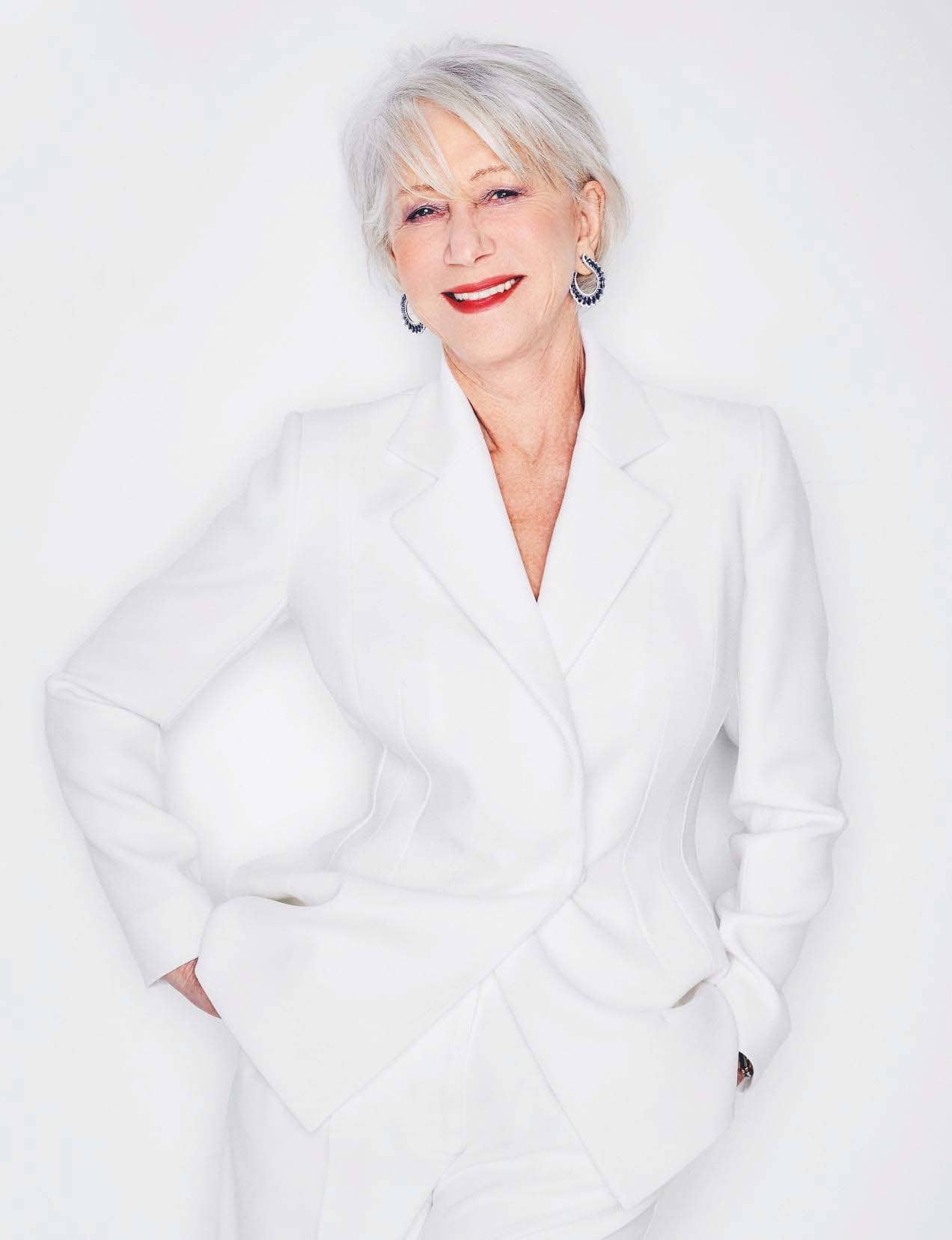 With a successful career spanning more than four decades, you might expect Dame Helen Mirren to be a bit of a diva. After all, she’s a woman who’s won an Oscar, a BAFTA and a Golden Globe among her many accolades, but in person she’s warm, friendly and down to earth. However there’s no denying Helen, 74, commands attention when she speaks. When discussing her latest role as Russian empress Catherine the Great, she’s not afraid to set us straight about the fascinating royal when we suggest Catherine was distracted by men. ‘No,’ Helen interrupts. ‘That’s wrong. She doesn’t allow her head to be turned. She has relationships, she uses sex for pleasure, but her head is never turned.’ Helen admits she did extensive research to get into character. ‘You prepare by reading,’ she says. ‘You read contemporary books and works by historians to get their take on a character like Catherine. I also had an incredible advantage as she was an absolutely prolific letter writer.’

During our chat, it’s easy to see how Helen’s powerful personality has landed her this dream role. It’s this fearless attitude to life that makes her one of Britain’s best-loved actresses, if not the voice of a generation. She candidly reveals her fear of failure, her status as a sex symbol, and why she loves pretending to be better than she is – and she always leaves us wanting more. 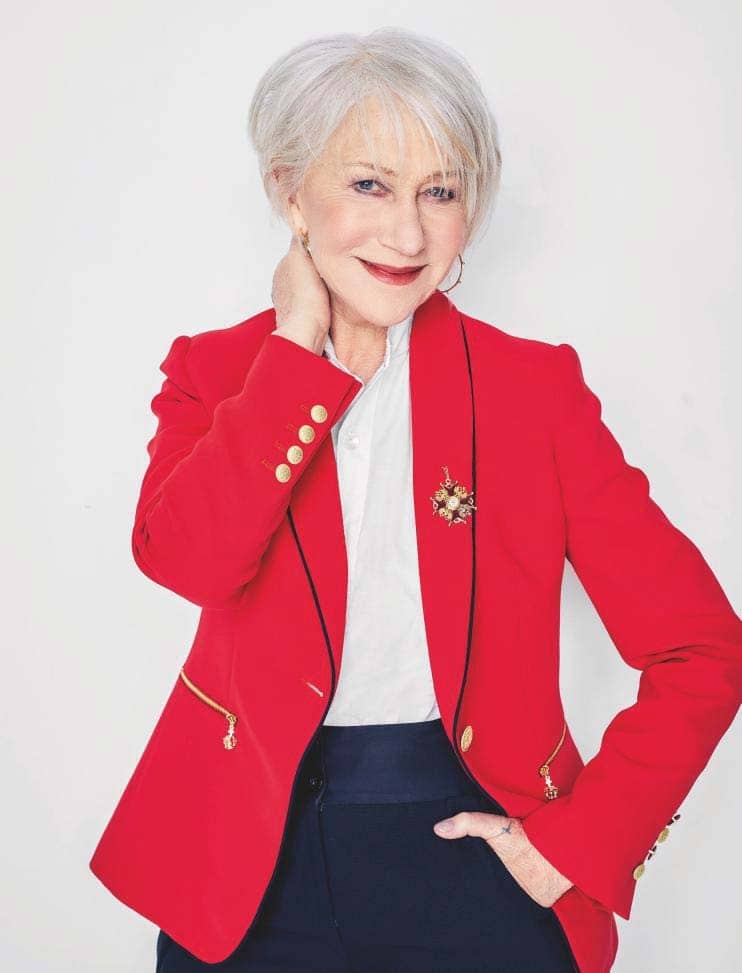