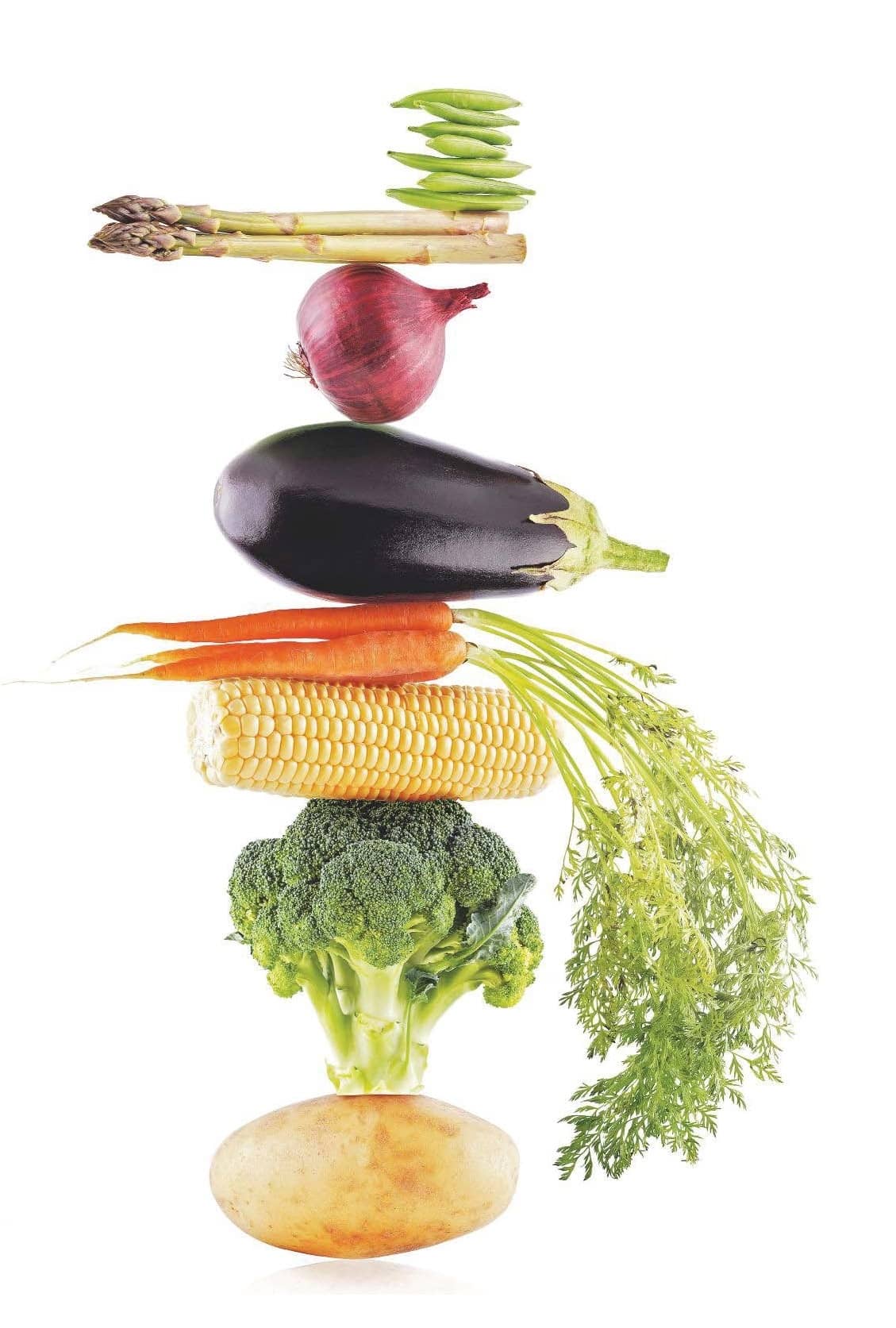 With over half of adults in England living with raised levels*, it’s time to know the facts…

If you haven’t been affected by high cholesterol yet, it could be about to creep up on you. Women generally have lower levels than men, but between the ages of 50-65 years, our levels rise. The good news is that with lifestyle changes you can keep the condition under control. But, as most people with high cholesterol won’t show any symptoms, it’s essential to get tested to find out whether you’re at risk.

First, let’s get back to basics. “Cholesterol is a waxy substance found in our blood and it has several important functions,” says Dr Judith Holmes, who runs a private GP practice at Spire Parkway Hospital in Solihull. It’s responsible for making vitamin D and creating hormones, and is also used to create bile, which helps to break down the fats you eat. “However, too much of it in the bloodstream can lead to an increased risk of heart attack and stroke. Common causes are poor diet, smoking and lack of exercise,” says Dr Judith.

There are different types of cholesterol – LDL (low-density lipoprotein) and HDL (high-density lipoprotein). “LDL is sometimes called ‘bad’ cholesterol, as it sticks to the walls of the blood vessels, making them narrow and stiff, in the same way water pipes can become clogged with limescale,” says senior consultant cardiologist Dr Michael MacDonald. HDL on the other hand is “good” because a raised HDL is associated with a lower risk of heart disease and stroke.