An Affair Tore My Life Apart 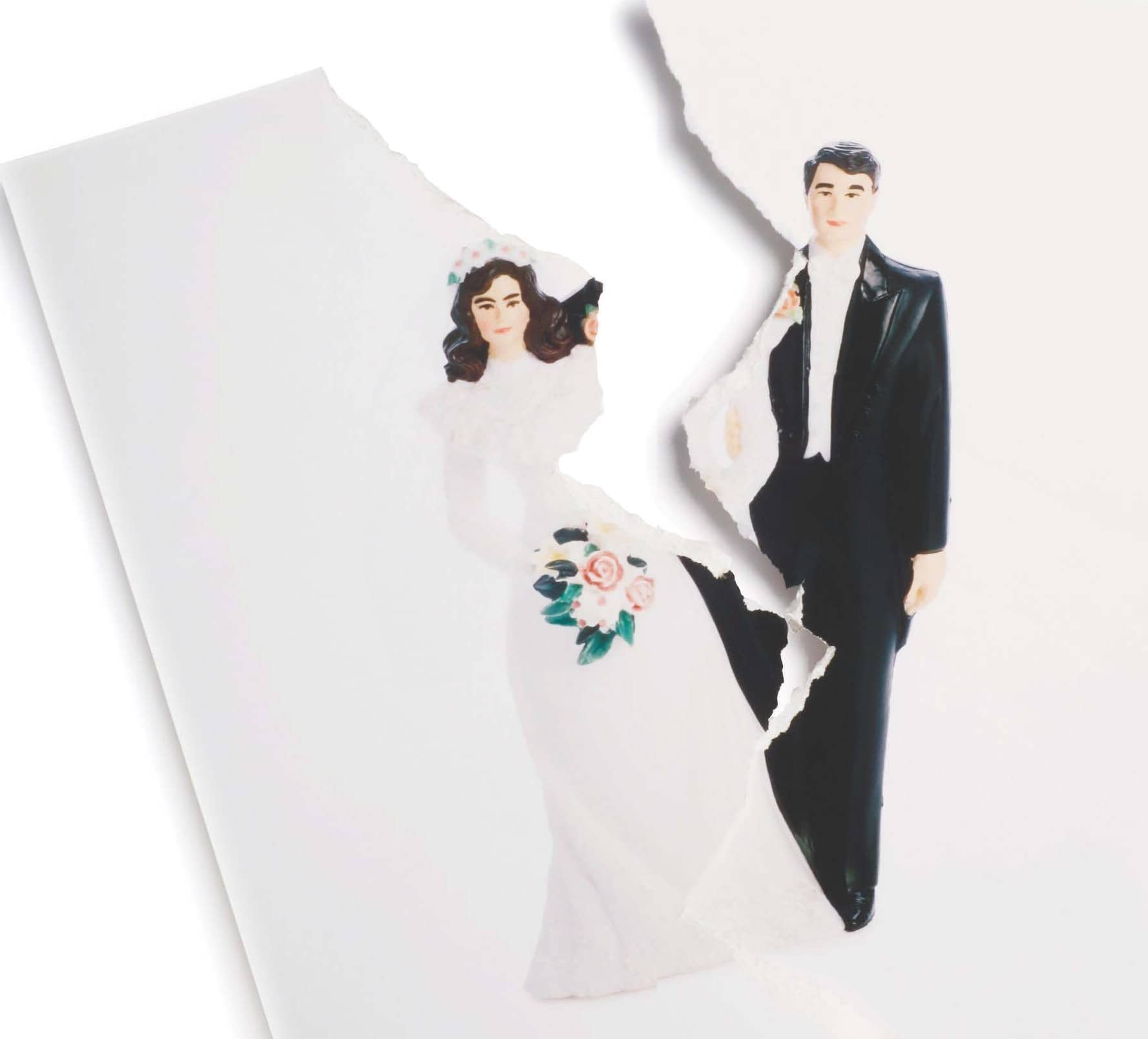 Cheating causes havoc for everyone involved, as wife Harriet explains here. But a mistress’s story can be shocking too – Anna’s account may just surprise you

Harriet*, 50, was married to Mark* for more than 20 years and they have two teenage children.

I’d been married for 22 years when I discovered my husband had had an affair. He’d been a charming, attentive man when I first met him, aged 22. We were married two-anda-half years later, and went on to have two beautiful children. At the beginning, we laughed together and had fun. But our relationship was very up and down over the years, punctuated by arguments.

In later years, we barely had anything to say to each other, let alone any kind of physical relationship. Even so, when I found out about his affair, in 2017, it was still a shock and hurt deeply. I was in the kitchen cooking lunch one day when, without any warning, he told me he thought we should separate, that we both deserved to be happier. I’d thought we were on a relatively even keel at that point, so I was hugely shocked and began to cry as his words sunk in. He was in tears too and I remember him holding me, as we both cried.

I was determined to work on our issues, but two weeks later, he confessed to having had an affair. I was distraught, but I still believed we could get past it. I didn’t want to throw away 26 years of my life for a meaningless affair that had lasted a couple of months. In a way, I thought maybe it would be a catalyst to sorting out our problems.

Over the ensuing days, it became clear the affair had lasted longer than he’d originally admitted – around 18months. And, after I pushed him for more details, I discovered it was with the ex-wife of a friend of his. We had socialised together as couples when they were married, but I hadn’t seen her for years. I felt so angry with her – more than I did with him – as her ex had gone off with someone else, so she knew exactly what it felt like. How could she do that to someone else?

I confided in my mother and sister, as well as some friends, who were all a great support. But I didn’t want it to spread or get back to our children, so I kept it from anyone who had contact with us as a family.