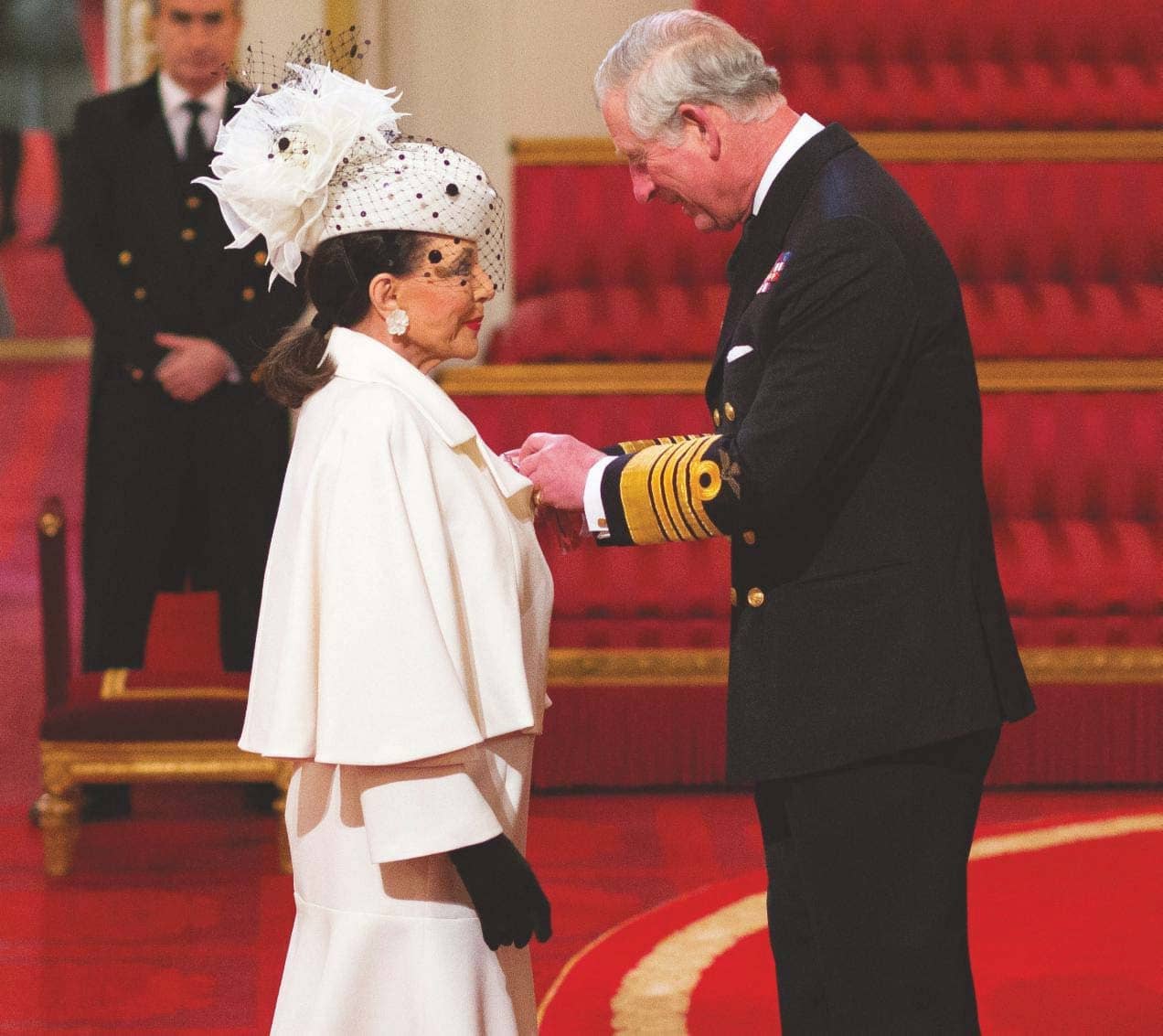 With Twiggy joining the proud roll call of great British women to receive a damehood, we find out what it takes and who else is in this exclusive club

There really is nothing like a dame. Our cover star Twiggy, 69, real name Lesley Lawson, who has been at the top of the modelling industry since she was the face of the 1960s, was awarded a damehood for services to fashion, the arts and charity in The Queen’s New Year’s Honours list. “I have been in the business now for over 50 years so to have this honour is a nice feeling,” she said.

The ceremony was conducted by the Prince of Wales who congratulated her and said, “It’s about time you got this – we’re all thrilled for you!”

Helen Mirren was afraid a damehood would “set her apart”, Judi Dench worried she would have to start behaving well, and journalist Jenni Murray was concerned she might be seen as “a traitor to my class”. They all got over it and said yes. But those who politely declined include author Doris Lessing, actress and politician Glenda Jackson, actress Geraldine McEwan, artist Bridget Riley and actress Vanessa Redgrave.

Critics might label the honours system archaic and certainly it has not moved with the times in terms of equality. While a man receiving a knighthood becomes “Sir” and his wife, “Lady”, the partner of a dame gets nothing.

Even so, there’s no doubt becoming a “Dame Commander” is a huge honour, so here we proudly present a dozen of our favourite dames…

FOR SERVICES TO CHARITY

After a lifetime of success on stage and screen – with some very racy roles on her CV – Joan was made a dame in 2015 in recognition of her tireless work for charities, including being a patron of the Shooting Star Chase Children’s Hospices. “I never really believed it would happen,” said Joan, but when it did, she was “elated and ecstatic” over her honour. 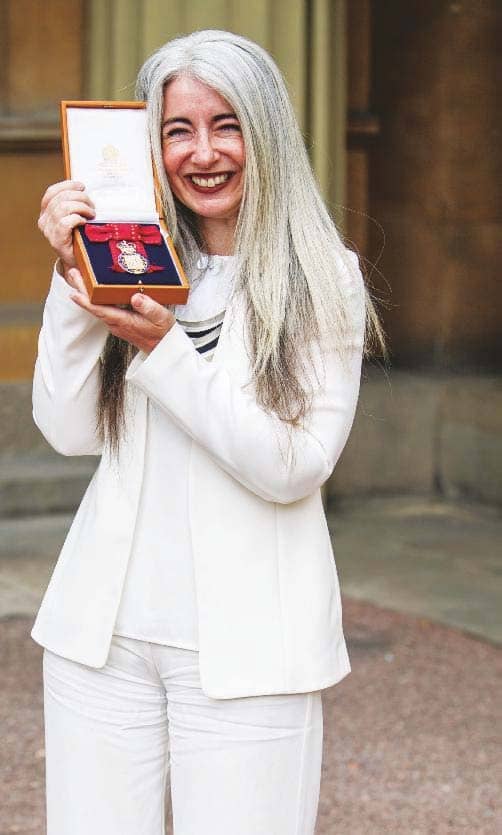 FOR SERVICES TO CHARITY AND ENTERTAINMENT