Why my lovely husband calls me ‘NIGHTMARE!' 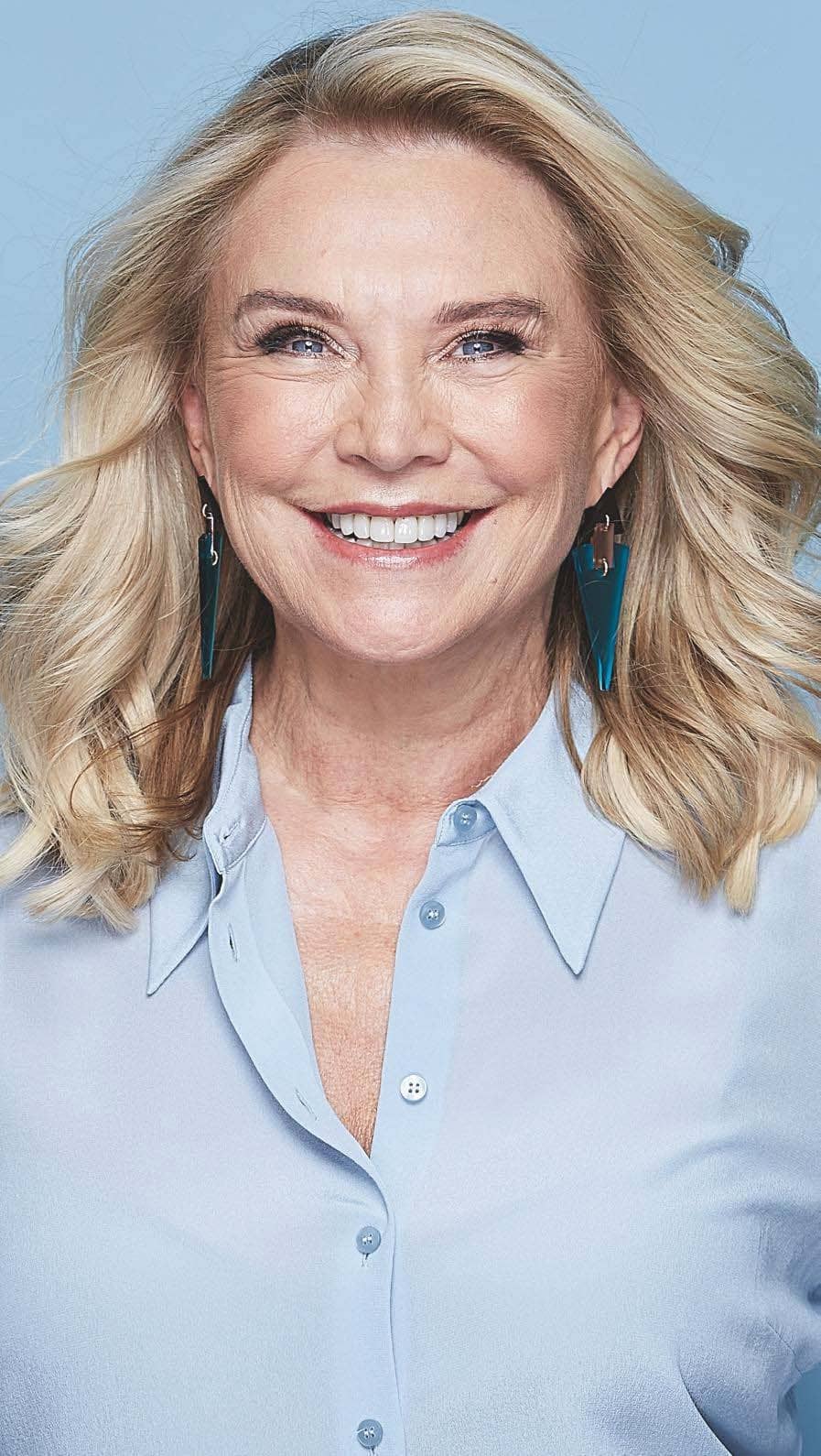 She may appear one of the loveliest, most upbeat people on television, but actress Amanda Redman says her husband has a slightly less affectionate nickname for her.

‘Damian [Schnabel] calls me “Nightmare”,’ laughs the 62-year-old. ‘He will speak to me like it’s a term of endearment. He’ll say, “Nightmare, can you get me a cup of tea?” He’s done that for years!’

Explaining the reason why, while referencing her part in The Good Karma Hospital, she laughs, ‘It’s because I can be dramatic. I’m a bit all or nothing. Lydia [her character] and I have that in common.’

But that’s not the only thing Amanda and Dr Lydia Fonseca have in common this year.

While Lydia runs the hospital on a shoestring, Amanda joined the series this year as an associate producer and she made one demand about her character’s story.

She insisted Lydia and her boyfriend, Greg McConnell (played by Neil Morrissey), enjoy a stable, loving relationship rather than one in which they’re always breaking up and making up, as she and Neil agreed that their on-screen relationship should mirror those in their personal lives.

‘What’s wrong with portraying a relationship that’s very similar to the one I have with Damian and Neil has with Emma [Killick]?’ says Amanda.