When We Need A Friend 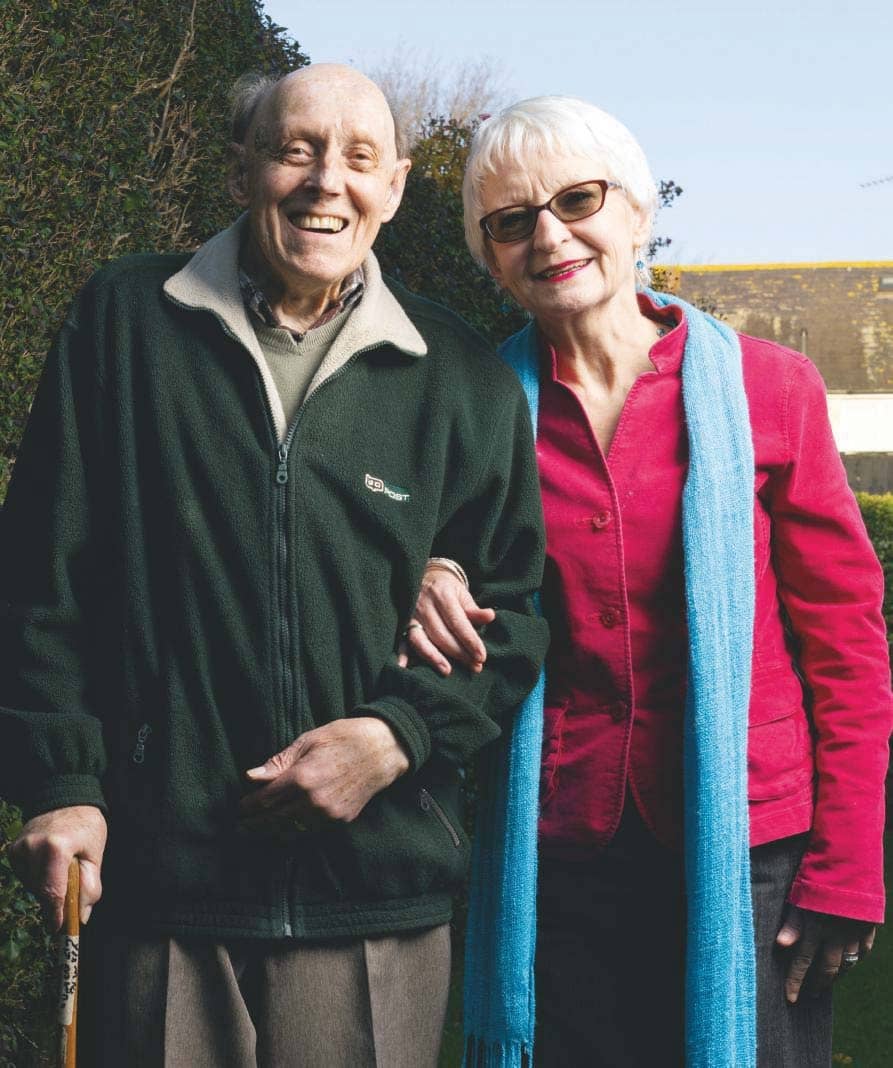 Fiona Beer, 65, found a rewarding way to spend her retirement

Once a fortnight, Fiona Beer, 65, settles down with a steaming cup of tea in a sparklingly clean living room in Eastbourne, East Sussex.

The heating is on, meaning it’s always warm and cosy, and for two and a half hours, she’s ready to chat with her friend Peter, 81.

It’s a routine they’ve had for the last five years, and not one they plan to change any time soon. It all started after Fiona took redundancy from her job as a psychology tutor at her local sixth-form college, back in 2013.

‘I’d taken some time to myself, but I decided I wanted something else to focus on. Volunteering was something I’d always wanted to do, but with a job, two children and grandchildren, I hadn’t had the time,’ she explains.

‘My father was a GP and my mum was a nurse, so I’m from a caring background. I was the youngest of six and because my parents were both incredibly busy, there were two older ladies, Auntie Agnes and Auntie Elsie, among others, who helped to bring us up.

‘As we and they grew older, our roles swapped, and we often had them over to stay with us, or took them out on trips. It was in their memory that I decided to apply to Independent Age in 2014.’

Independent Age is a charity that provides a friendship service to relieve loneliness and isolation in older people, via phone calls, visits and telephone discussion groups, to help them feel more connected to their community.

After DBS checks and training with the charity, Fiona was ready.

With the help of anotherâ€‹ volunteer, she was introduced to Peter, then 76, in December 2014.