What's in A NAME?

You can only drink champagne from the Champagne region in France – well, it’s the same in the UK for lots of wonderful regional food and drink

When is a Cornish pasty not a Cornish pasty? The answer is… when it’s produced outside of Cornwall. It’s just one of 88 British food and drink products that have been granted geographical protected status – meaning they must have been made in a specific area, sometimes using a particular, often traditional, method. On the other hand, Lincolnshire sausages and Cheddar cheese, voted the nation’s favourite, don’t have such legal protection, and can come from anywhere. So, what other popular British classics have protected status? Here are a few… 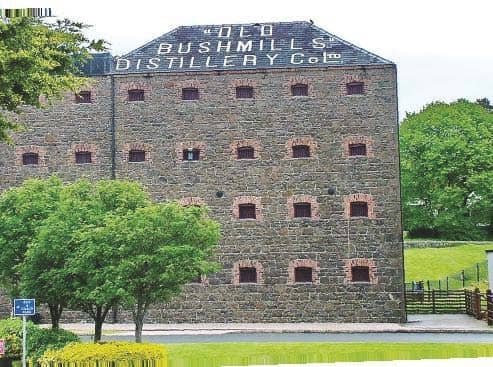 It’s said that the ‘e’ was added to the spelling of ‘whisky’ to distinguish the Irish drink from its rivals. Whatever the truth, Irish whiskey is one of the oldest spirit drinks in Europe, having been made since the 6th century. Irish whiskies are limited to whiskey produced on the island of Ireland, one of the most famous distilleries being Bushmills in County Antrim. 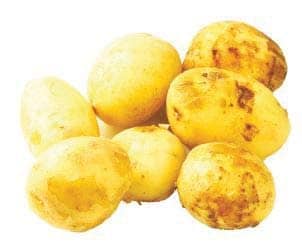