‘We've only ever had ONE ROW!' 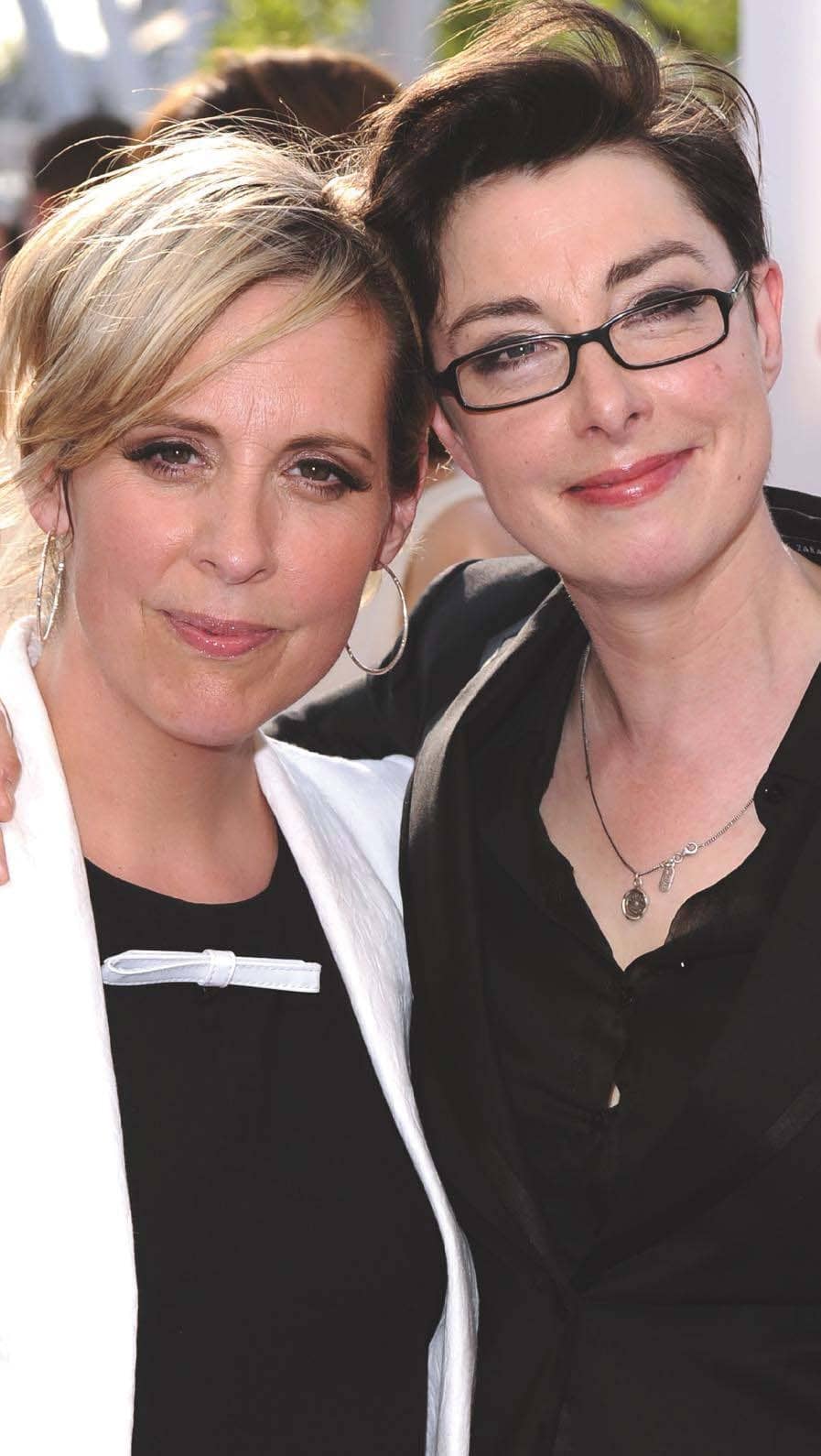 A successful TV double act is like a happy marriage, and that’s what it feels like to hang out with former Great British Bake Off presenters Mel Giedroyc and Sue Perkins. The closeness and affection between them is clear – they even have pet names for each other – Mel is ‘Melly’ and Sue is ‘Perks,’ – and they’re on such a similar wavelength they finish each other’s sentences.

They have been a comedy duo since meeting as students at Cambridge in 1988, and had huge success since the 1990s, when they shot to fame in French and Saunders’ sketch show. They’ve remained the best of friends for decades, Sue says they’ve only had one argument, but neither can remember what it was about. 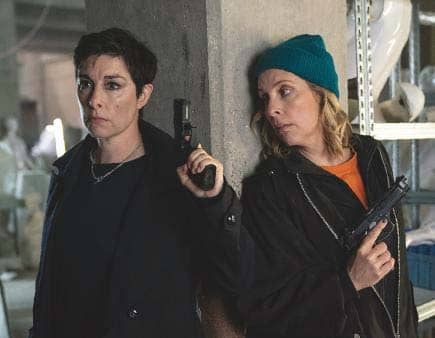 ‘It’s such a precious relationship,’ says Mel, 51. ‘It’s so valuable, what we have and the fact that we’ve been friends for 30 years. I’m getting emotional! It’s rooted in a real friendship, so if anything went wrong, it would just be so devastating.’