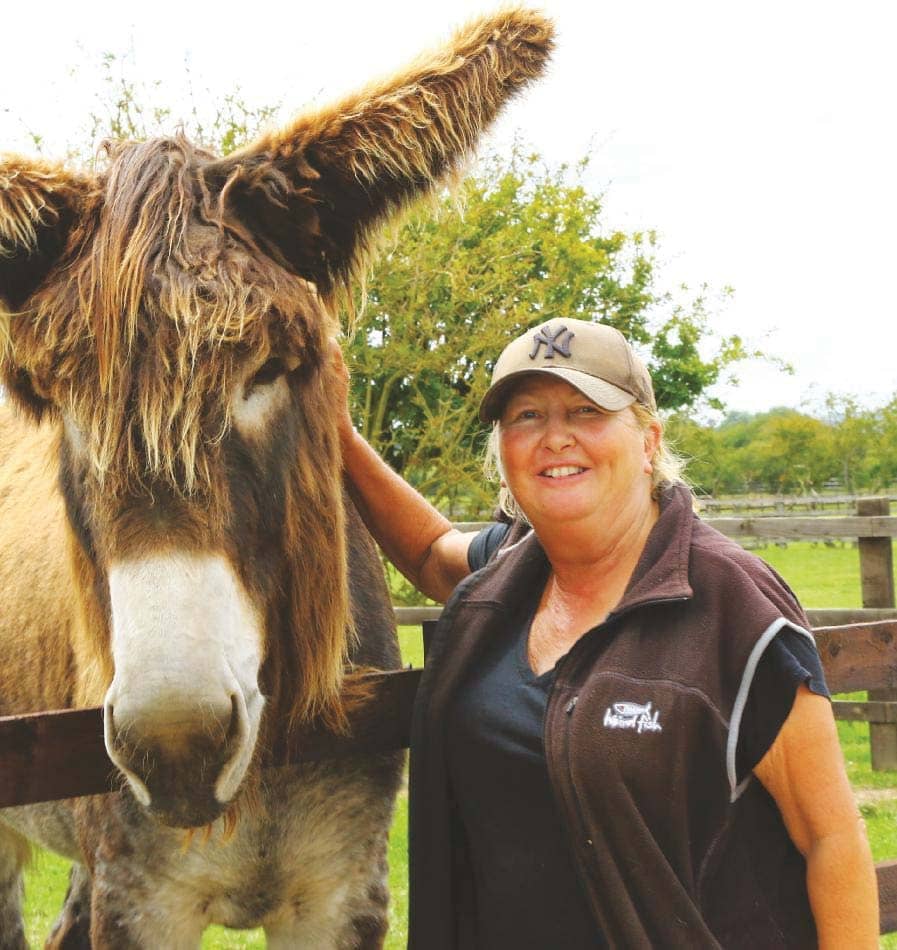 Coming to the rescue of neglected donkeys and mules happened almost by accident for Tracy Garton, but it has become her life’s work

Every time Tracy Garton passed a certain field near her home in Radcliffe-on-Trent, she felt a tug at her heartstrings. Standing alone and forlorn was a mule, seemingly unloved and unwanted.

‘I soon started visiting him every day,’ says Tracy, 56. ‘I gave him treats of carrots and some much-needed attention. Before long, I’d simply fallen in love.’

The year was 1992. Tracy and her husband Steve approached the owner, who happily sold them Muffin, and they rented a field for him from a local farmer.

‘Muffin turned out to be a complete rascal!’ Tracy remembers, laughing. ‘It took him 10 minutes to empty a field of cows, who took fright at his noisy braying.’ 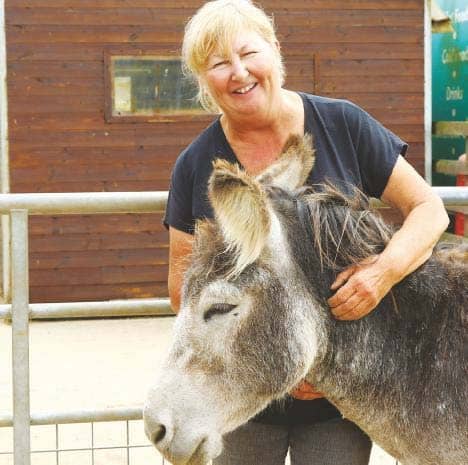 Another field was found for Muffin and the couple adopted an ex-beach donkey called Linda to keep him company. But, before she knew it, Tracy’s kind gesture was to change the course of her life forever. Word had spread, and there were more animals in urgent need of help.

‘The first rescue call I got came as a huge surprise,’ admits Tracy. ‘It was New Year’s Day 1993, and a poor donkey had been left alone in a stable, knee-high in manure. It was heartbreaking.’

They nursed Holly back to health and Tracy still doesn’t know how the person who called her got her number, but it felt like fate. Although she’d grown up with ponies, Tracy didn’t have much experience with donkeys.

Luckily, Matthew Barlow, a vet who helped with the case, taught her everything she needed to know about caring for them. More calls soon followed, including one about two badly behaved donkeys.