THE MOTHER of all walks 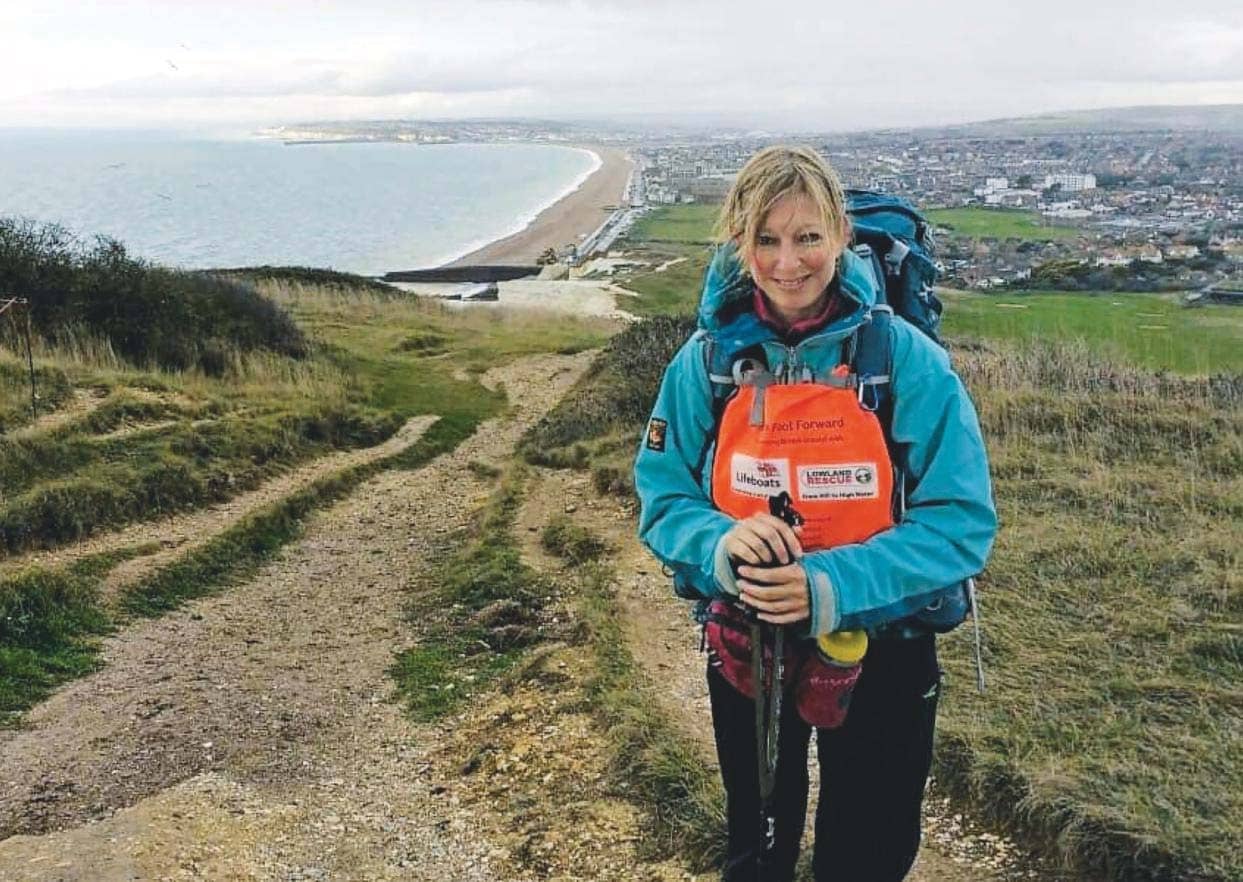 After a difficult few years, Beth Wickes, 51, decided she needed a new adventure

After suffering two bereavements and a dyslexia diagnosis while completing a degree as a mature student, Beth Wickes, 51, thought she would take a well-earned break after her graduation.

But rather than jetting off to a beach for a couple of weeks, Beth felt the time was right for an adventure. Inspired by a story she’d read online about a man litter-picking his way around the British coastline, Beth decided to follow in his footsteps and walk the coastal paths of England, Wales and part of Scotland – alone, with no support crew.

As well as coming to terms with her dad’s death while studying, Beth had also lost her mum in 2011 to asbestos-related lung cancer – and her illness played a part in Beth’s decision to take on the challenge.

‘[From] Mum’s diagnosis to death was only a few months, and she wasn’t well enough to do anything for half that time,’ recalls Beth, of Stourbridge, West Midlands.

‘The deciding factor for me was wondering whether I might regret not doing the walk when I’m on my deathbed, and my answer was yes.

‘I love walking and I wanted to explore Britain,’ she says. ‘I didn’t have a reason why I shouldn’t or couldn’t do it, other than procrastination. I didn’t want to be like that.

‘As well as losing Dad while studying, my beloved dog Kai died too. I’d had him a long time and he was my closest companion. I just needed a complete break.’

Beth decided she would use the opportunity to raise funds for three charities: the Association of Lowland Search & Rescue, the RNLI, and Mountain Rescue England and Wales.