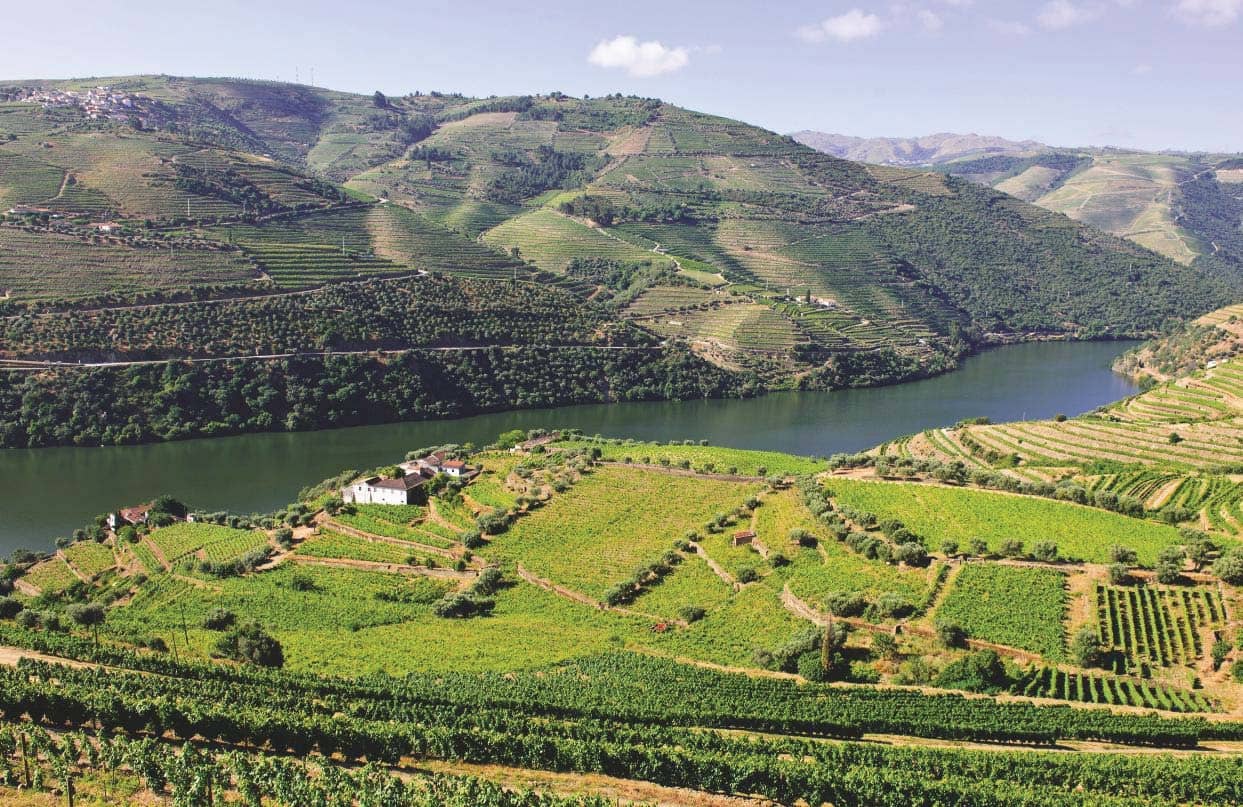 Linking Spain and Portugal, the Douro flows past picturesque vineyards and hillside villages

As I sip Champagne and sink into the red velvet armchair topped by a regal crest, I reflect that there are few occasions in life when you can say you’re travelling like the Queen. However, this is one of them.

While Her Majesty never sat in this throne-like seat, she did enjoy exactly the same opulent surroundings that I, along with a group of her fellow subjects, are now enjoying as we set sail on a cruise along the Douro, said to have been dubbed the ‘River of Gold’ by the Romans who first settled along its banks.

The sinuous waterway rises in Spain, winding through the green landscapes of northern Portugal to the city of Porto on the Atlantic coast. It might not be as well known as some of its other European counterparts, such as the Rhine and Danube, but in keeping with its maritime past, when seafarers including Prince Henry the Navigator (born in Porto in 1394) set sail to explore the world, the river offers a fascinating modern-day voyage of discovery.