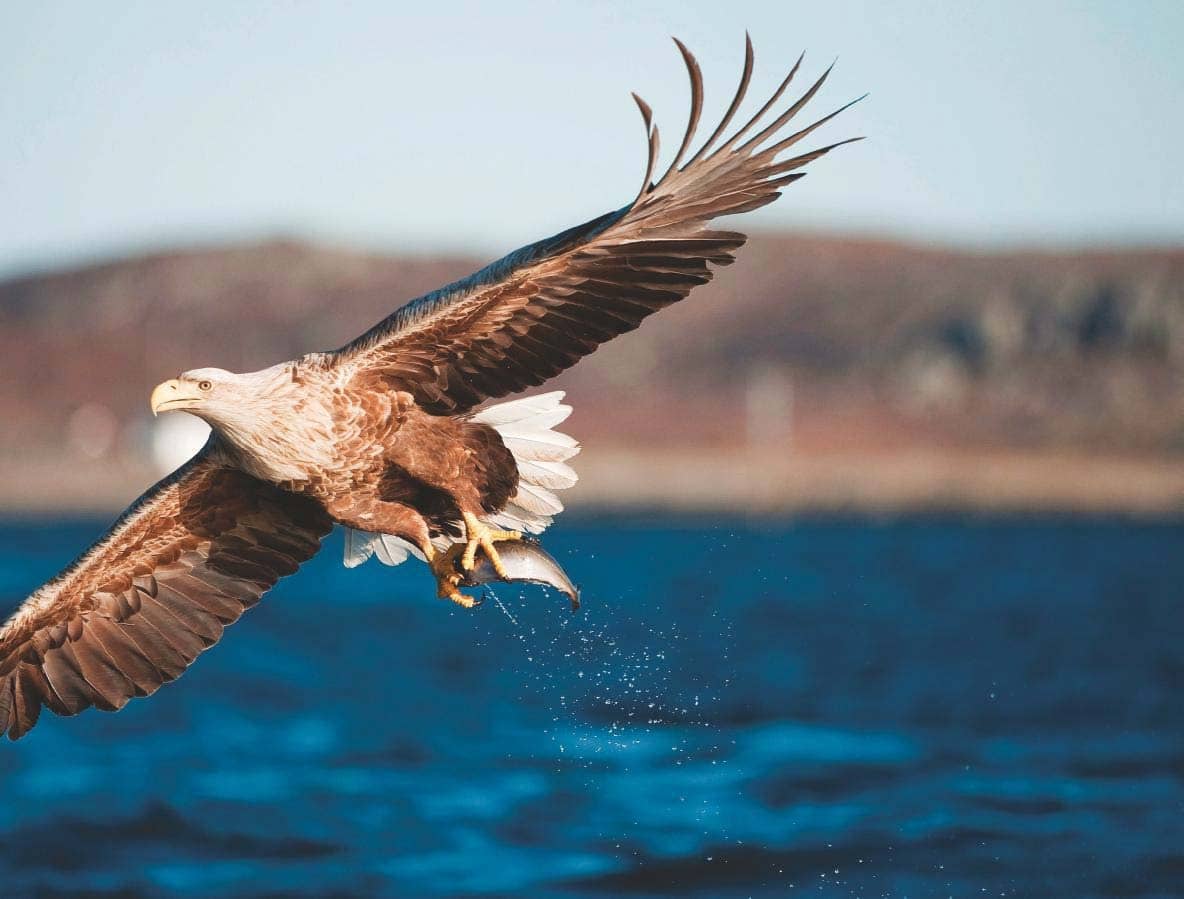 Big and beautiful, here’s a look at some of the largest UK birds

In the bird world hall of fame, none came bigger than the extinct Vorombe titan, which translates to ‘big bird’. Standing 10ft tall and weighing almost a tonne, this Madagascan giant would have dwarfed today’s largest birds. But just how do our British birds measure up in comparison?

With an 8ft wingspan, the UK’s largest bird of prey is the white-tailed eagle. Persecuted to extinction by the end of the 19th century, its reintroduction to Scotland in the 1970s (and last year to the Isle of Wight) is a huge conservation success. Aptly called the ‘flying barn doors’, these monogamous raptors perform a spectacular aerial courtship, which culminates in the pair locking talons, while cartwheeling down, separating just moments from hitting the ground. 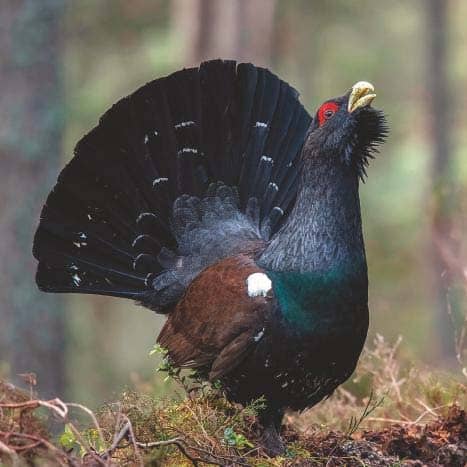