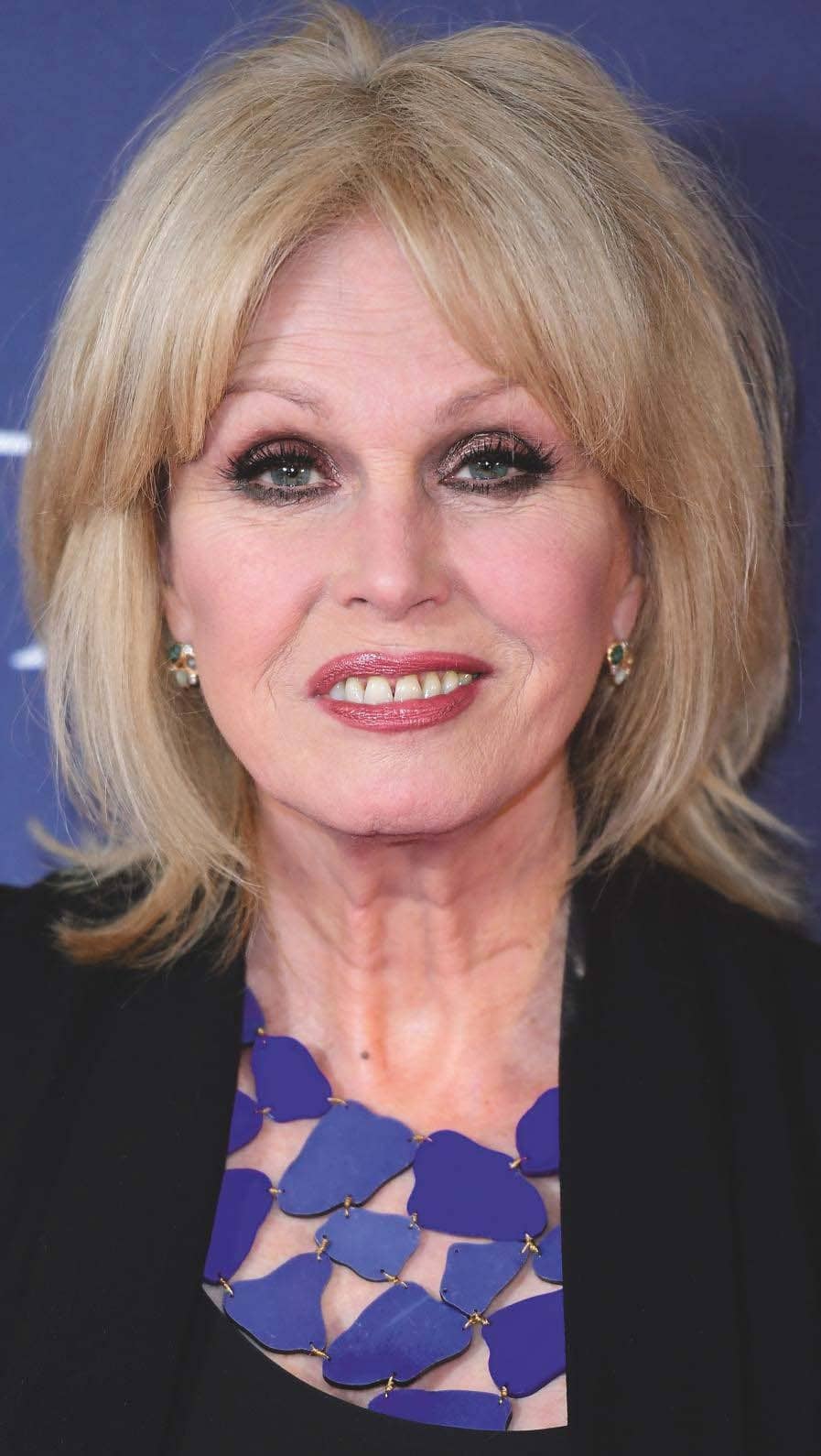 The acting business is notoriously tricky for women of a certain age, with decent roles often few and far between. But Joanna Lumley is bucking the trend.

Aged 73, she’s busier than ever. In the past few years, she’s starred in bigscreen dramas and romantic comedies, reprised her careermaking role as Patsy Stone for the Absolutely Fabulous movie and even played opposite Leonardo DiCaprio in The Wolf of Wall Street. ‘I feel terribly lucky,’ she whispers to us, almost conspiratorially, in that familiar caramel-smooth voice. ‘I have an absolute mass of stuff on the go and now I just have to work out how I can do it all.

‘You wait so long for projects to be green-lit and then they all come at once. My whole life is like that, everything changing all the time. ‘Most of what I work on, I get offered, which is wonderful,’ she adds. ‘In fact, I’ve probably spent most of my career just doing what other people tell me to!’