Don't Give Up ON US 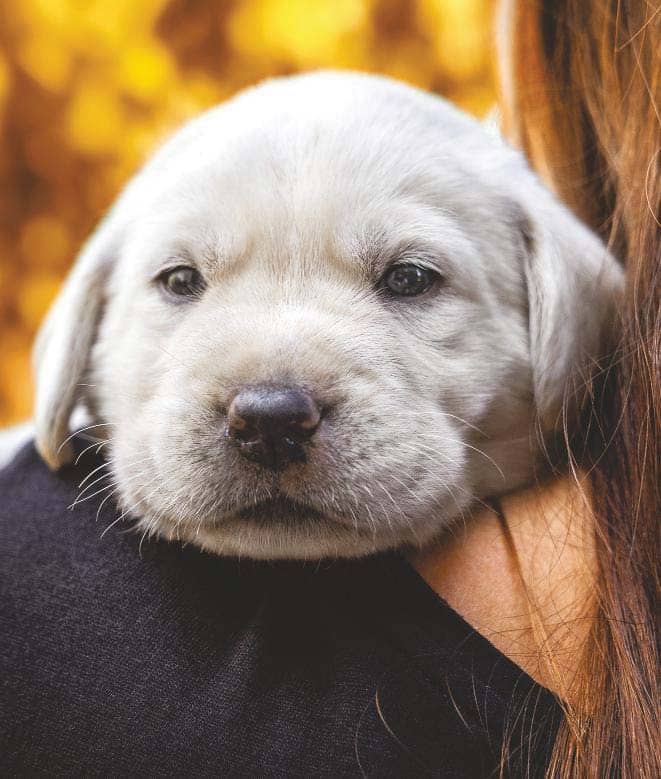 Simon had to remind her how good they were together – but would his big plan have the desired effect?

Do you remember the day we first met?’

‘You know, in the cafe, when you rescued that poor dog.’

Simon peered at April over his mug of coffee and noticed the faraway look in her green eyes.

‘Do you remember?’ he asked her again, gently.

She looked at him, almost without really seeing him, and shrugged.

‘I still recall how that shaggy dog just bounded up to you, thinking you were his owner.’

April attempted a smile. ‘Our first date. We were just getting to know each other.’

‘You were wearing that purple top and skirt. You still have that outfit, don’t you?’

There was a pause and Simon hoped that she was about to reply, to be drawn into his talk of happier times, but then he watched as his wife suddenly got up from the table.

‘I have things to do,’ she muttered distractedly.

‘I’m still sorting out Mum’s books and music. You know that, Simon. You know how much she liked to read while listening…’

April’s voice broke and Simon immediately rose to go across to comfort her, but the look on her face stopped him and he settled back down on the sofa.

‘I will be OK,’ she said softly, giving him a small, sad smile. ‘But I need to do this on my own. Please, just leave me be.’

Helplessly, Simon watched as she left the room. She didn’t even glance back at him.

So much had changed between them recently and neither of them really knew how to handle it.

He had been made redundant at the end of last year. April’s mother passed away at the beginning of this year, and it was then that he had really begun to notice it.

They were beginning to drift apart.

Of course April was still grieving and he completely understood that she needed the space to do it, that whatever support she needed, he would be ready to provide. But it was hard when she refused to let him into her thoughts. Her world, really.

And he still desperately wanted to be part of her world as she was a part of his.