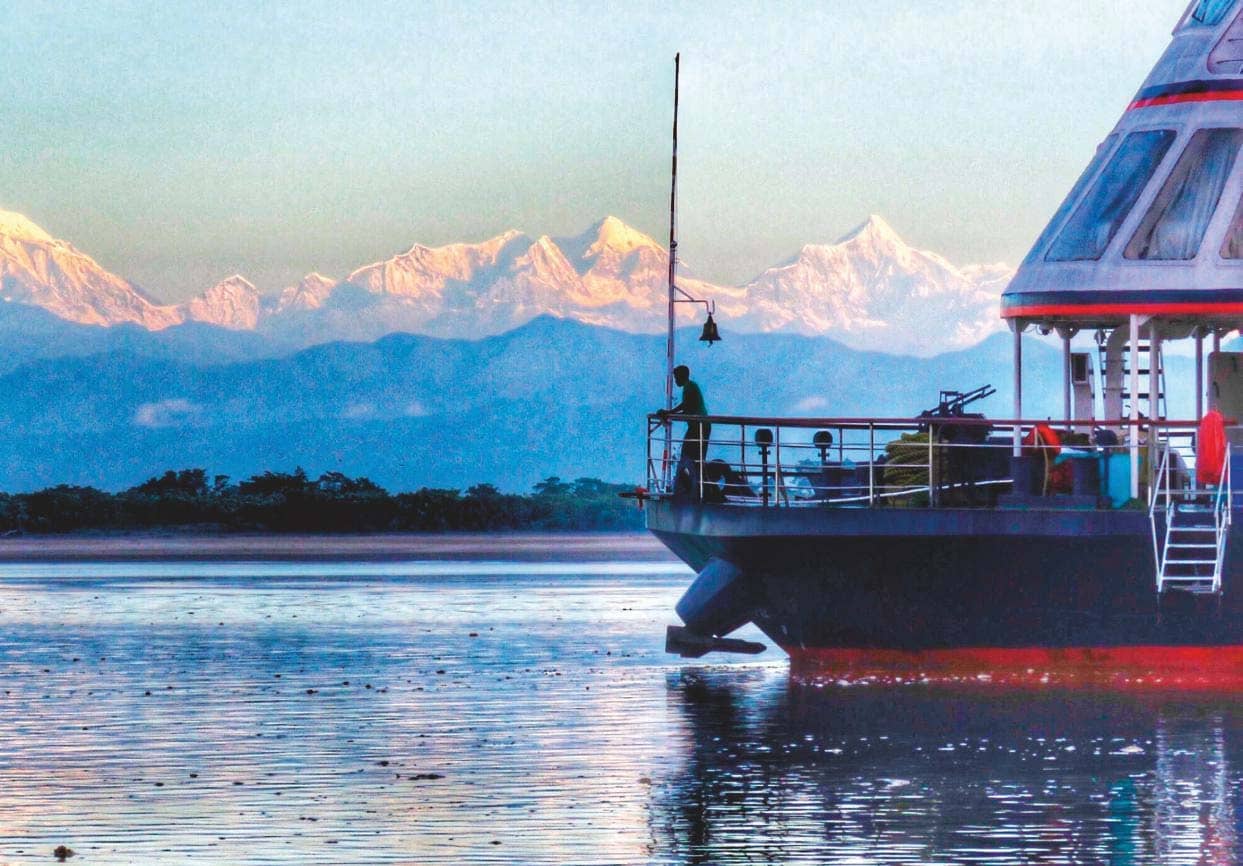 During a week-long downstream voyage from Jorhat to Guwahati in India’s Assam, you will see all the vibrancy, colours and contrasts that make it such an intoxicating destination

The sound of the cymbals, drums and chants filled the temple as white-robed monks started swaying from side to side while we sat cross-legged on carpets on the cool floor. Without missing a beat, the drummers executed athletic jumps and dizzying turns as the tempo gathered speed; all of them maintaining beatific smiles as they played and leapt in total harmony.

We were on Majuli, the world’s largest river island, which is home to more than 20 Vaishnavite satras, or monasteries, occupied by monks belonging to an offshoot of Hinduism dedicated to the Indian god Vishnu. Combining religion with the arts, the monks’ joyful and mesmerising dance is a unique part of worship. 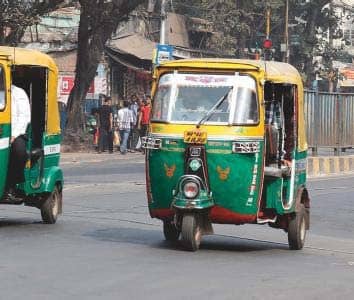 Although Majuli is still in the record books for its size, since the beginning of the 20th century it has shrunk from 340 to 136 square miles due to erosion from the surging waters of the Brahmaputra River that encircle it, forcing locals to live in thatched homes perched on bamboo poles to protect them from monsoon floods.