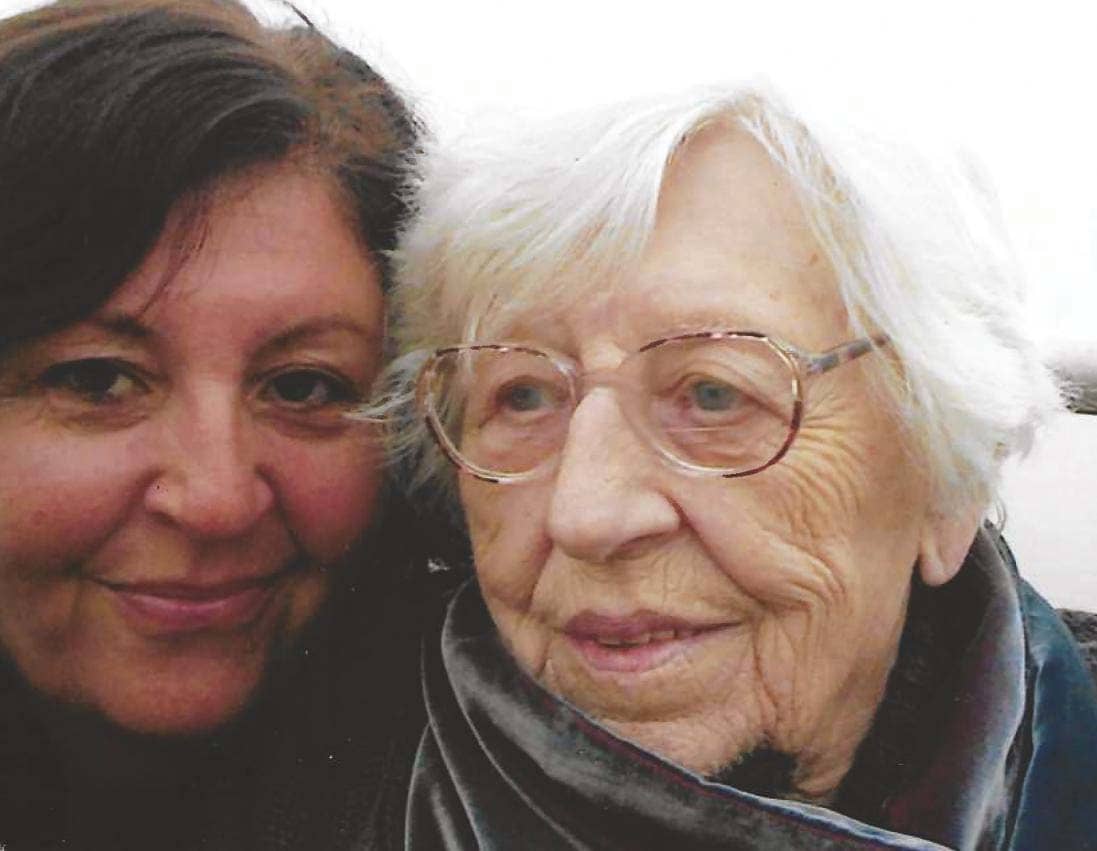 When the world went into lockdown, Lynne Wallis, 60, breathed a sigh of relief that her mother wouldn’t have to go through such a distressing time

I was devastated when my mother, Madge, died two years ago, after suffering a stroke in her care home. Not a day has gone by since then when I haven’t missed her unbearably, wishing for just one more hug or smile. But that changed when the coronavirus arrived. It pains me to say it, and I feel guilty for even thinking it, but I now find myself thankful that my adored mum is no longer alive.

Death during the pandemic would have been unbearable and my heart goes out to the families whose relatives have died from COVID-19 in care homes. The thought of Mum going through the confusion of not seeing me for weeks and not understanding why, and then enduring a lonely death surrounded by strangers, makes me glad that she died when she did. 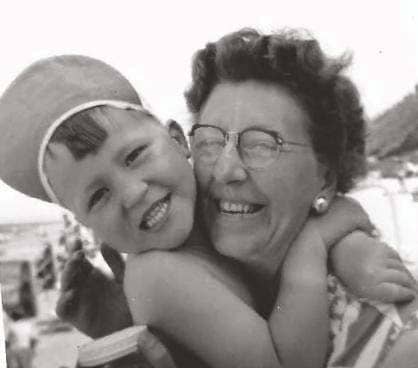 Mum was shy but she had an amazing spirit and a zest for life, which she put down to having lived through the war. She met my father three years after she left the Women’s Auxiliary Air Force, aged 22, in 1945, and had my brother, Stephen, in December 1955, followed by me in September 1959. As a child, I remember her using words she'd picked up from the upper-class girls she had served with. But ‘spiffing’ and ‘wizard’ sounded funny on the lips of a working-class woman from Bermondsey. I thought it hilarious, but it became part of her and I found it touching when I got older.