The generational war RAGES ON 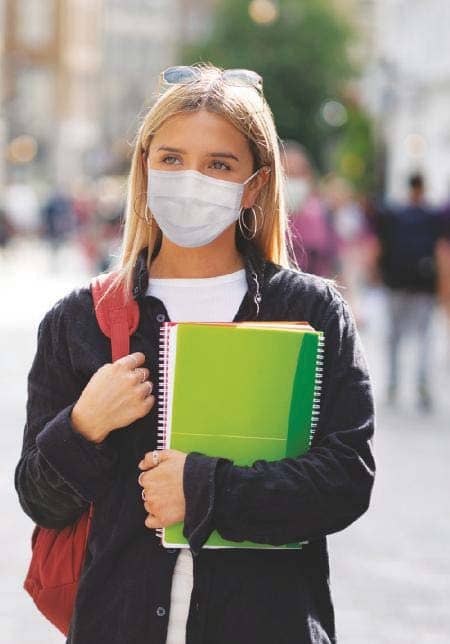 Aren’t we meant to be in this together?

Hands up, we got it wrong. All this snowflake nonsense was just being mean to young people who appeared to waft around in a cloud of permanent offence and overactive hormones.

We should have listened to them because if us ‘oldies’ had, we’d have stopped global warming, never got involved in Brexit and probably cured COVID-19. So back in your box grey-haired folk, #bekind.

That’s according to head teacher Sally-Anne Huang, who reckons youngsters shouldn’t be damned with the snowflake insult because they are among the most resilient generation since the Second World War.