Tea with the Dragon Lady 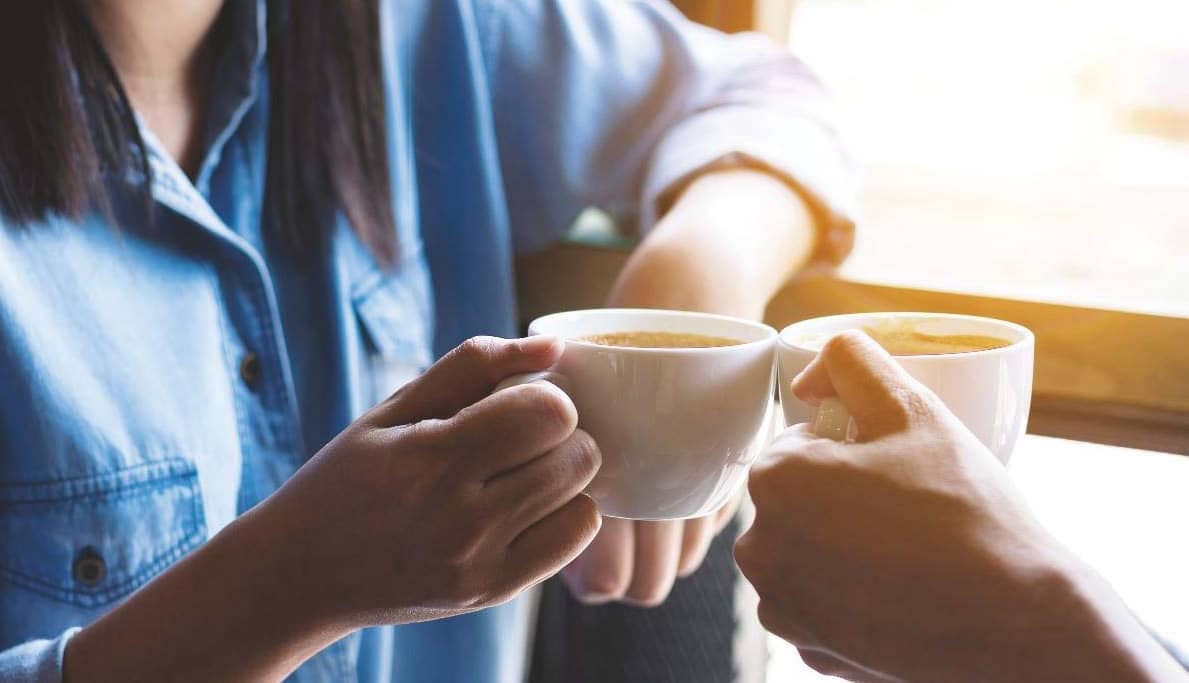 Catherine wasn't prepared to let her daughter give up everything for a man she hardly knew!

Ginny Swart
Catherine Andrews sighed and looked at her daughter. Flushed and angry, she was clearly spoiling for an argument. Again.

‘Tracey, you’re only 22! All I’m saying is you have your whole life ahead of you. Don’t settle for a man who…who…’

‘Who hasn’t been to college like me? You think Matthew isn’t good enough just because he left school so young!’

‘No, darling, I’m just saying you’re very young and you haven’t met enough men to know what works for you. Whatever happened to a gap year and travel?’

‘It wouldn’t be any fun without Matthew! We can go travelling any time.’

‘Of course he’s got a job! He’s just started his own business.

’‘Well then, how can he go adventuring around the world? Oh, Tracey, you’ll be missing out on so much if you give it all up for this man. And someone like him won’t even appreciate your sacrifice.’

‘Someone like him? Mum, I can’t believe your attitude. Never mind the fact that he’s kind, honest and hardworking, you’ve decided you don’t like Matthew without even meeting him.’

But Catherine felt a twinge of guilt. She had to admit she couldn’t bear to see her clever daughter, newly qualified as an accountant, becoming involved with a man 14 years older, who probably had very little ambition.

From what she understood, Matthew fixed old cars for a hobby and did a bit of woodwork. And who knew what this new business of his was?

‘He knows you’re not keen on our friendship, so I doubt he’ll want to come’

‘Jack of all trades and master of none,’ she thought. But she prided herself on being fair.

‘Why don’t you invite him to lunch on Sunday?’ she said reluctantly. ‘That would give us both the opportunity to get to know each other properly.’

Tracey scowled. ‘He knows you’re not keen on our friendship – we call you the Dragon Lady – so I doubt he’ll want to come. But I’ll ask him.’

As Tracey was opening the front door, she added casually, ‘If he comes, he’ll probably bring his son Peter. He’s four. He spends every weekend with Matthew.’

Catherine was dismayed. ‘It just gets worse and worse,’ she thought. ‘And how dare he call me the Dragon Lady? He’s never even met me!’

Next morning, breaking her lifelong rule not to pour out personal troubles to anyone, she phoned her friend Bea. But Bea was anything but sympathetic. ‘Catherine, I understand your feelings, but you have to give this man a chance,’ she said sharply. ‘Plenty of men are divorced, and it’s not the end of the world. And 14 years is not such a big age difference, especially as Tracey has always been a very mature and levelheaded sort of girl. In fact, if she likes him so much, he’s probably a very nice fellow.’