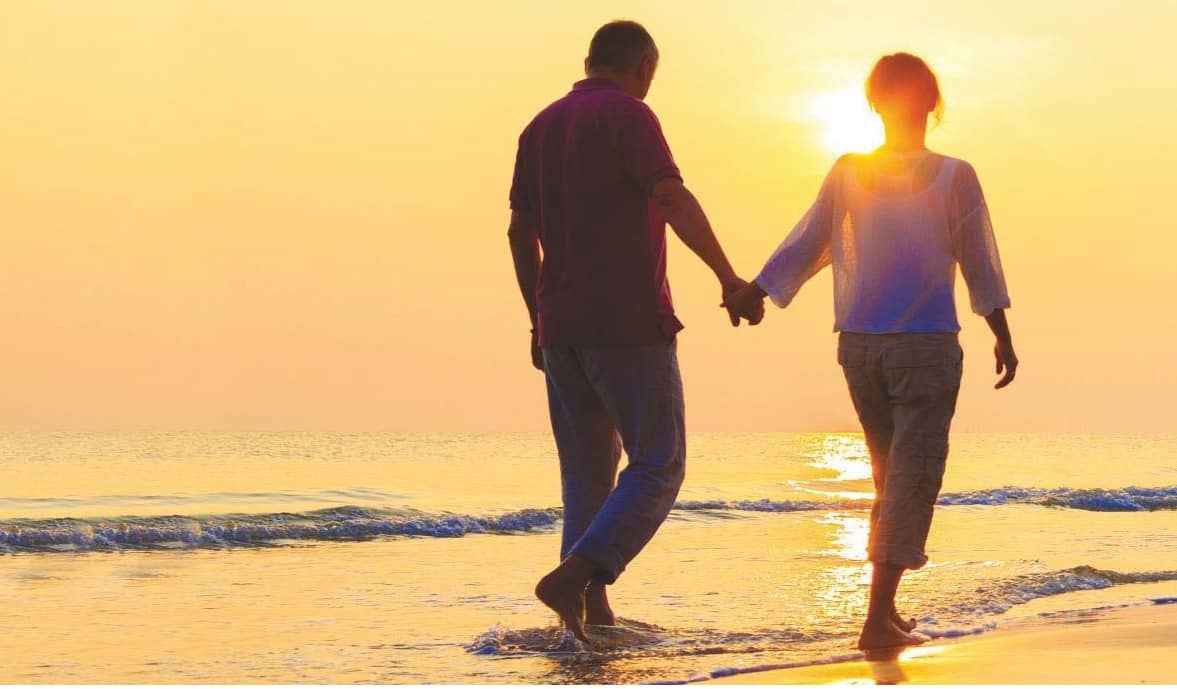 Could revisiting her past leave Jackie free to pursue the future?

Jackie heard Dave’s key in the lock and the clunk of his briefcase being placed in the hall and bit her lip. She knew exactly what he would say. And what he’d do. He’d say ‘So how was your day, sweetheart?’ then he’d kiss her cheek and ask, ‘Kids behaved themselves today?’

Then he’d take off his jacket with his red, blue and black pens clipped firmly to the breast pocket, and sink down into his chair. He’d open his paper and read.

When he did this and turned first to the sports page as he always did, Jackie almost shouted ‘I knew it!’ But this would need explaining and hurt Dave’s feelings; something she didn’t want to do. He was a lovely man, she felt lucky to be with him, but sometimes he was just so terribly predictable.

She knew her friends envied her being married to Dave. He was dependable, a great dad, and head of the finance department of the local council. His warm, brown eyes and friendly smile ticked all the boxes for most women.

And from the day he met her, he’d made no secret of the fact he was madly in love with her. Her parents had introduced them rather hesitantly because they knew Jackie had a mind of her own about most things, but she had been attracted to him from the start.

‘He’s a really nice boy,’ her mother had whispered approvingly while Dave and her father discussed football over the barbecue. ‘He’s only 26 and he’s already rising through the ranks of his profession.’

‘You mean, unlike Larry who was evicted from his flat for not paying the rent?’ Even saying Larry’s name still hurt. ‘Oh Jackie, I didn’t mean that at all. But he wasn’t the right man for you, you know that. Thank heavens you saw a bit of sense before it was too late.’

Somehow her mother had the idea that she’d dumped Larry Philips, instead of the other way round, and Jackie had never contradicted her. It had been humiliating enough to deal with all the remarks from her friends once he’d suddenly left town without any warning.

‘Larry was rubbish, Jackie, I don’t know why you couldn’t see that,’ said her friend Brenda, a week after he’d gone. ‘He flirted with all your friends, he borrowed money from everyone who made eye contact with him, he drank too much….’

‘…And he was the most fabulous man I’m ever likely to meet,’ thought Jackie, bleakly. Larry was a bit older than she was, but great fun to be with. The life and soul of any gathering, full of jokes and funny stories. Larry was a natural salesman, too. He earned a lot and spent a lot, and Jackie could never understand why he left each job so abruptly. But slowly, through the grapevine, she heard it was because sums of money were unaccounted for and Larry was ‘let go’ to save the company embarrassment.