Sally Ann Matthews - ‘I don't like guns, even replicas' 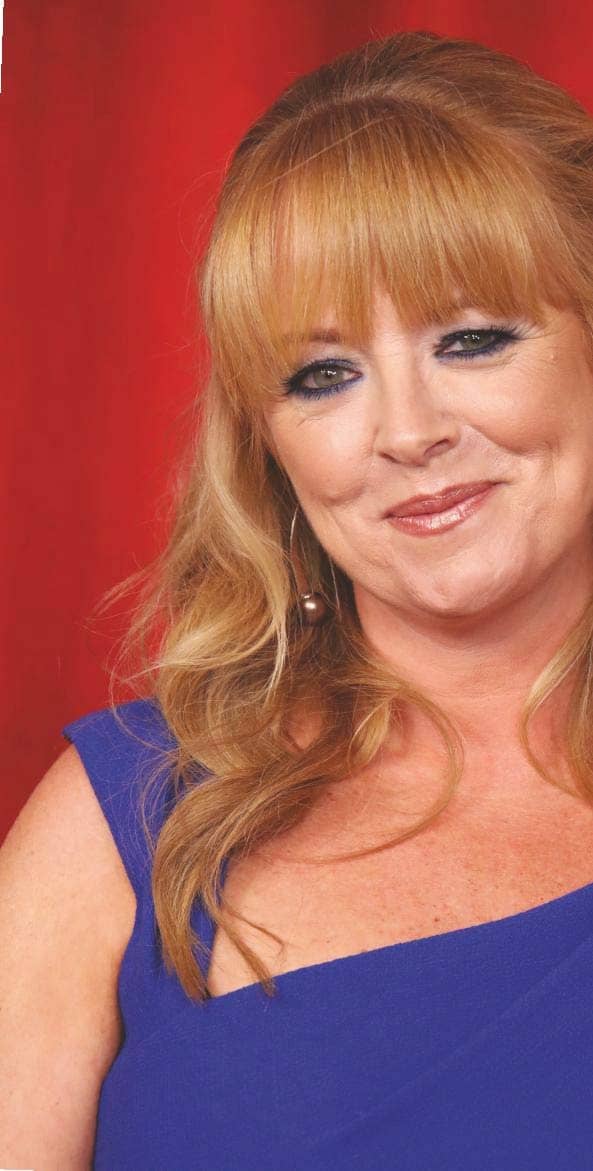 Jenny is confronted by a gun-toting Scott, Johnny’s villainous pal, this week…

She’s terrified! She might live on Coronation Street and of course her dad tried to kill Rita years ago, but in reality when someone pulls a gun on you, you’d be cacking yourself! And she is! I didn’t like the filming. I don’t like guns, even though it was only a replica. I kept going, ‘There’s nothing in that, is there?’

Could this be the end of the road for Jenny and Johnny?

She’s put up with a lot and gone along with all of it, but Johnny’s never really told her the full story. She knew he wasn’t whiter-than-white, but the idea that he has a past that involves something so violent is a complete shock.