Redundant then out on the streets 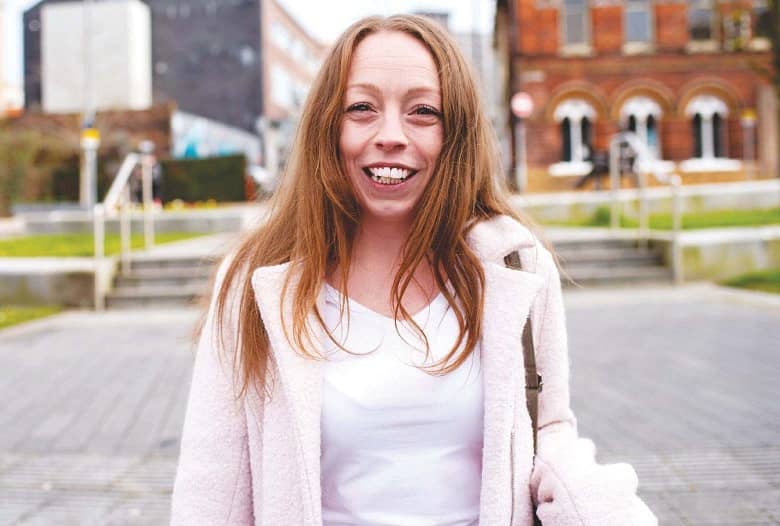 Life took a scary and challenging turn for Kayanne Bond, 31, when she lost her job

Huddling in a doorway, I pulled the blanket tighter around my body. Sleeping rough on the streets of Birmingham, I’d had abuse hurled at me from passers-by, been hit and spat at. It was terrifying and humiliating.

Just a few months previously, I’d been financially secure, but that was before redundancy sent my life spiralling out of control, leading to homelessness.

I’d been working full-time as an office administrator for a small waste oil company for 10 years when I was made redundant in March 2018, aged 29. When waste oil prices crashed that year, the company’s profits dropped and I lost my job. With my experience, I thought it’d be easy to get another role, but that wasn’t the case. My then-partner was job hunting, too, so I was the sole earner.

As the weeks rolled by with no success, I began applying for jobs in retail, too, as I’d worked in that area previously. Despite being called for a few interviews, I wasn’t offered any of them.

Soon, the bills began to stack up and I fell behind on payments. I contacted all the utility companies and my landlord, explaining my situation, and they helped by coming up with payment plans. But, as time went on and my redundancy money began running low, I started to avoid the reminder letters, praying that the problem would go away. I was entitled to Universal Credit, which helped to sort out the smaller bills, but it wasn’t enough.

Within four months, my redundancy money had run out. Struggling to cope, I lost confidence and became depressed and didn’t want to leave the house.