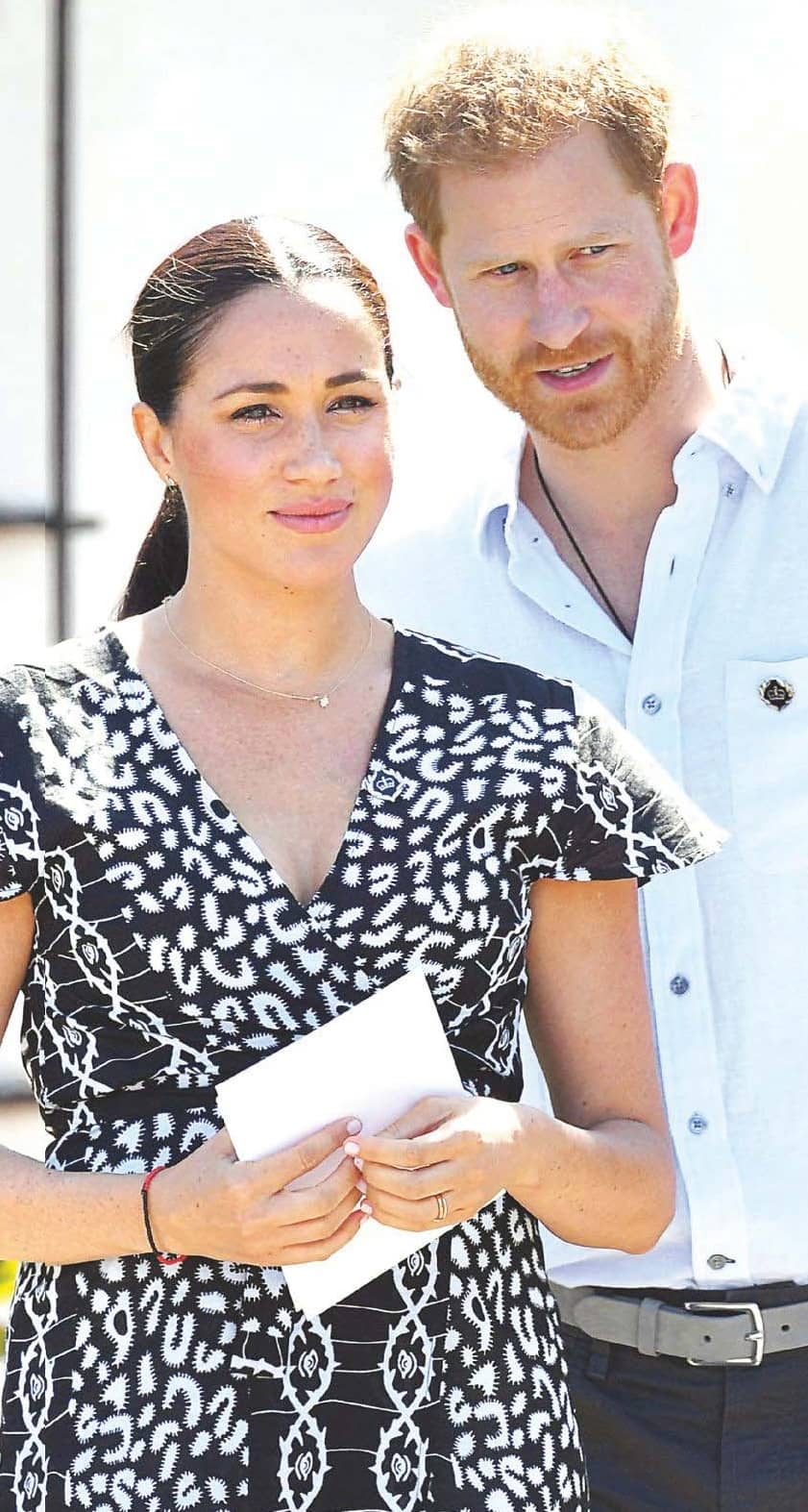 When Prince Harry and wife Meghan announced their departure from the Royal Family earlier this year, it was a bold decision, to say the least. And TV star and commentator Judy Finnigan thinks it’s one they can’t go back on.

Now it seems a ‘totally private life’ wasn’t what the Duke and Duchess of Sussex wanted and, as they hit headlines in the US, Judy is at the end of her tether, saying, ‘He’s nothing to do with us any more, he’s made his choice. He should get on with making a living in California, relieving his poor papa of the burden of supporting him.’ Once a fan, Judy feels ‘deserted’ by Prince Harry’s decision to walk away from it all in search of a quieter life. Now she warns the prince that he cannot simply undo this decision…

GOING BACK ON THEIR WORD?

Despite vowing to lead a more ‘peaceful’ life with their 14-month-old son Archie – away from the pressure of the global spotlight – Harry and Meghan seem to have made just as many virtual appearances in recent months as before they stepped down from ‘The Firm’.