‘I've got a crush on CLAUDIA WINKLEMAN!'

Shobna Gulati shot to fame as Sunita Alahan on Coronation Street in 2001 – a character she played on and off until 2013.

She’s played many roles since then – including Ray in Everybody’s Talking About Jamie, which is being released as a feature-length film next year.

But, while some of her characters may be ballsy and bold, in reality, the 54-year-old actor – who is mum to 26-year-old son Akshay – is more introverted.

When we catch up with her, she tells us how she has enjoyed being on her own during lockdown. The time to herself even allowed her to write her new memoir Remember Me?, which is about caring for her mum, who developed dementia and sadly passed away in November 2019. 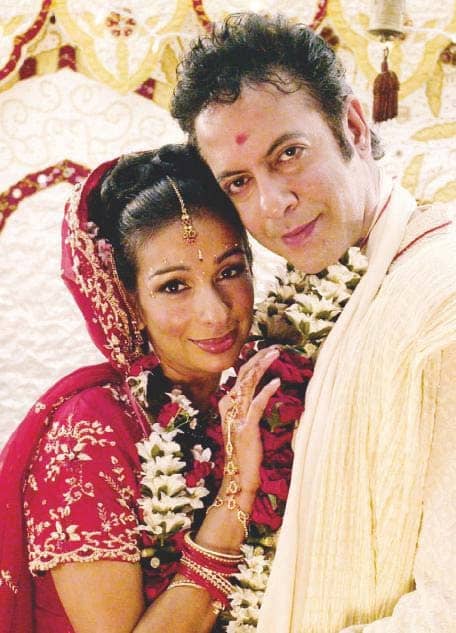 Hi Shobna, you spent lockdown writing a book about your mum’s dementia. What was caring for her like?