‘I'm grateful for MY LOW POINTS' 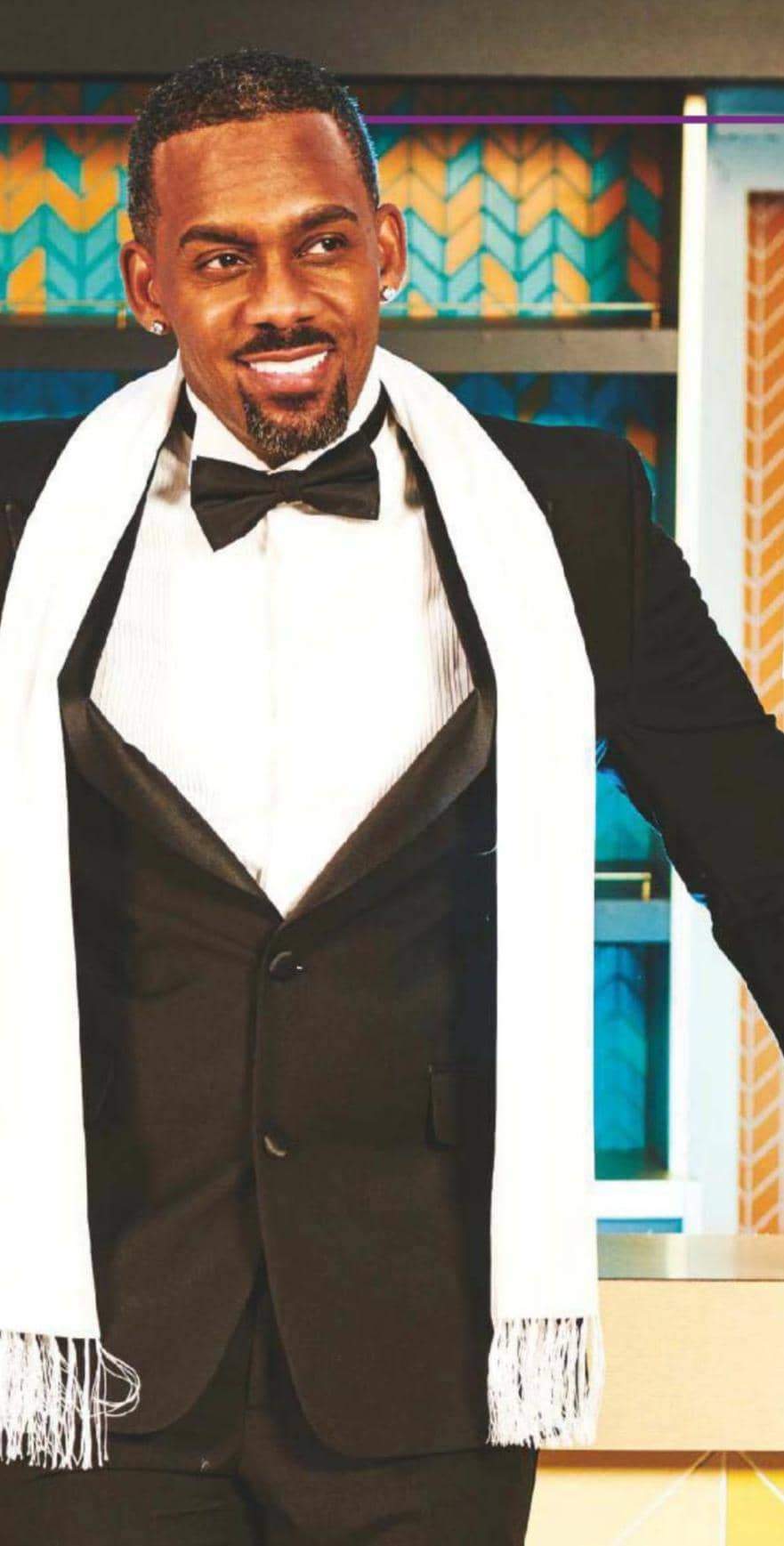 Richard Blackwood has been on our screens since the mid-1990s when he presented on MTV and Channel 5. He even had a hit single in 2000 with Mama Who Da Man?.

But, while he was known as a party animal back in the day, these days the 48-year-old actor couldn’t be more different. A single father to his 19-year-old son, Keaun, Richard also stars in Hollyoaks as Felix Westwood, alongside his close friend Kelle Bryan.

Here, as the iconic soap celebrates its 25th birthday this week, Richard talks about working with his pal, staying young and how his teenage son is less interested in social media than he is…

What’s it been like on the Hollyoaks set post-lockdown?

We’ve got to follow all the guidelines, but it’s nice to just be among each other again. It’s very much like a family unit here, with the crew and cast. We were stuck at home for so long that it was nice to get away from our own four walls and socialise with each other again.

You’ve known Kelle Bryan for a really long time. How did you take the news that you were going to be playing her lover?