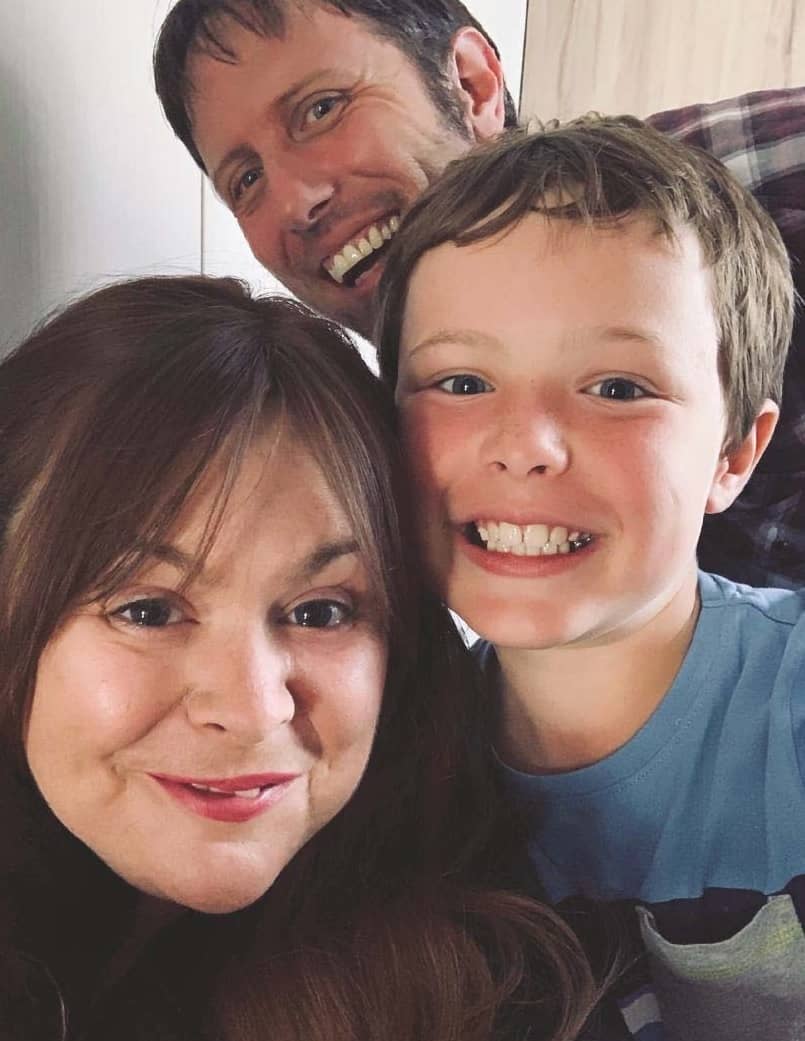 A stretch mark was the only clue Lisa Fleming, 37, had before her devastating diagnosis

Stepping out of the shower, I took one more look at the stretch mark on my left breast before asking my husband, Euan, for his opinion. Unlike most women, I wore my stretch marks like a badge of honour. A reminder that despite being diagnosed with endometriosis aged 19, making it difficult to conceive, in July 2012 I finally became a mum to a beautiful boy, Cameron.

Though it wasn’t raised or bumpy, it seemed wider than before. ‘Maybe you should get it checked out?’ Euan, then 36, advised, and I was quick to book an appointment to see my GP. That way, I could ask about the searing pain in my arm and back, too.

My doctor didn’t think either were anything to worry about, but I insisted on a referral until eventually I was seen by a consultant at the breast clinic at Western General Hospital, in Edinburgh. The exam was fairly straightforward at first, but then they sent me for a biopsy, and I could tell something was up. Turning to Euan as we walked back to the consultant’s office, I voiced my fears. ‘I’ve got cancer,’ I told him.

‘You don’t know that yet,’ he said – but, unfortunately, my instincts were right. 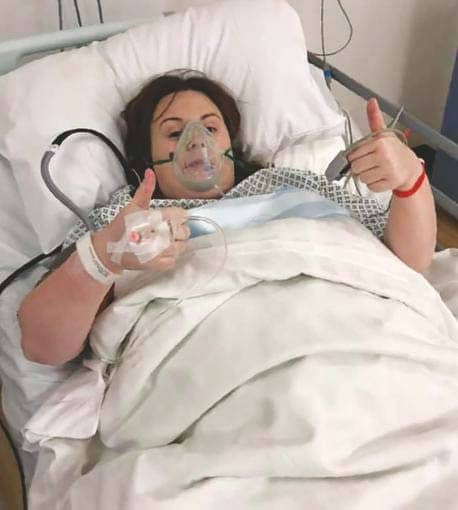 In the days that followed, I had a number of other scans to see whether the cancer had spread. I assumed as I’d not had any ‘classic’ signs – no lumps or dimpling of the skin – that I’d caught it early.

Only, the radiographer asked if I’d had any headaches lately. I had, but couldn’t understand what that had to do with anything, and when she wouldn’t tell me why she was asking, I began to worry that they’d seen something ominous in my scans and weren’t telling me.