‘I couldn't bear NOT TO BE LIKED' 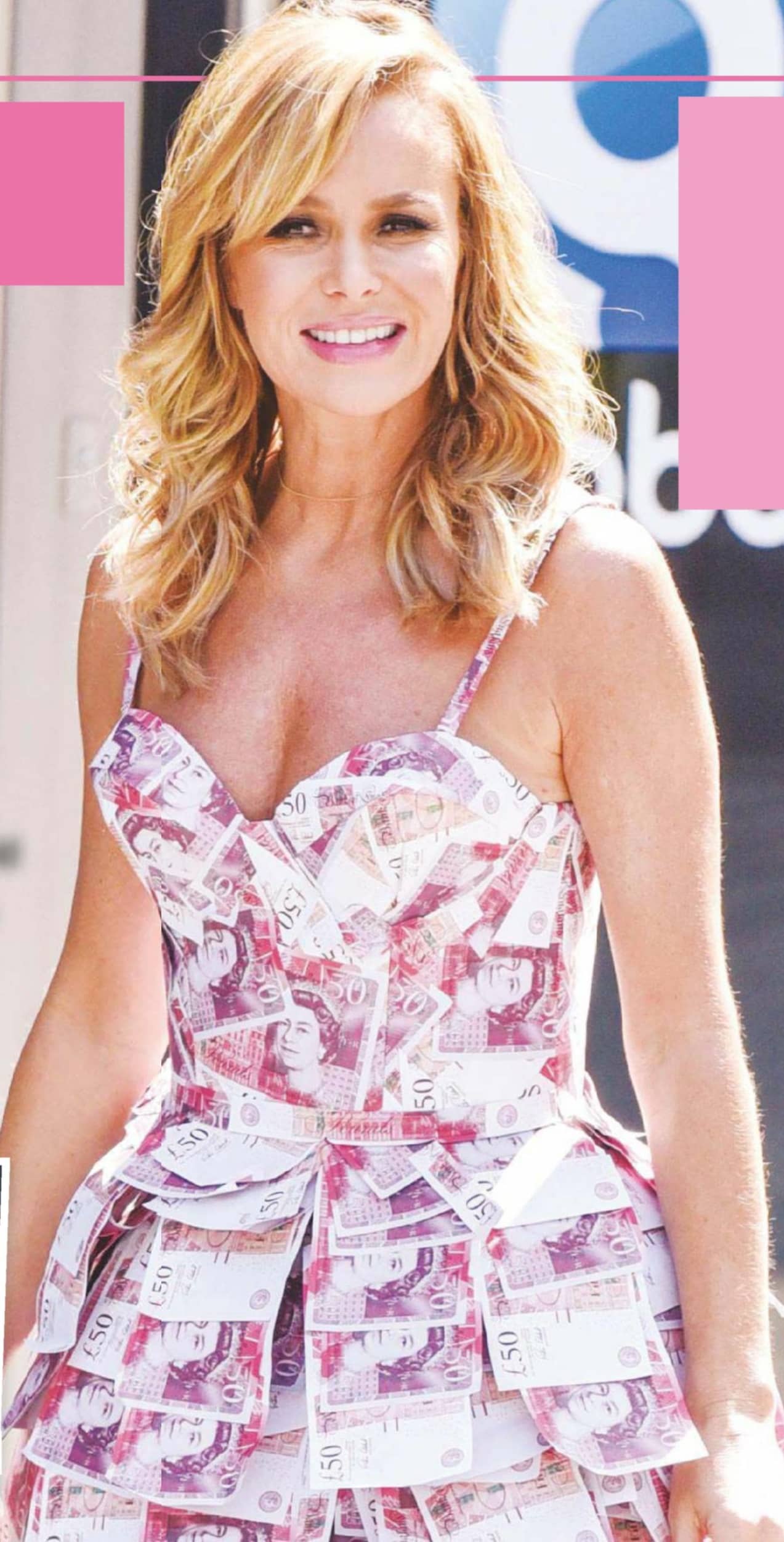 Once a ‘marriage-wrecker’ and now TV’s golden girl, Amanda Holden has successfully navigated one of the biggest career U-turns in the showbiz industry.

The star suffered a mighty ‘fall from grace’ 20 years ago when her brief affair with actor Neil Morrissey was exposed – leaving her marriage to presenter Les Dennis and her reputation in tatters.

Yet, 20 years later, Amanda’s career is rocketing as she racks up an impressive list of TV, radio, and presenting gigs – not to mention her charity single, Over the Rainbow, recently made it into the UK Top 10.

The nation’s appetite for Amanda – now married to record producer Chris Hughes – has grown to the extent that the 49-year-old overtook presenter Holly Willoughby as the UK’s top-earning female star last year, with an estimated income in excess of £5 million.

Not many stars are afforded a second chance – so how did she manage to turn public opinion around so dramatically? 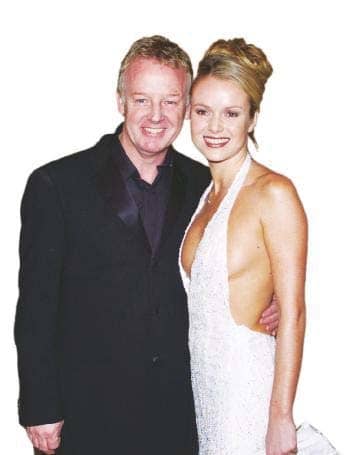 FALL FROM GRACE WAS ‘INCREDIBLY HARD’

Amanda married comedian Les Dennis in 1995 after four years together, but their union was short-lived.

In 2000, it emerged that Amanda had had an affair with actor Neil Morrissey – who was also married at the time – and she and Les soon separated.