I chose to isolate with my husband NOT my kids 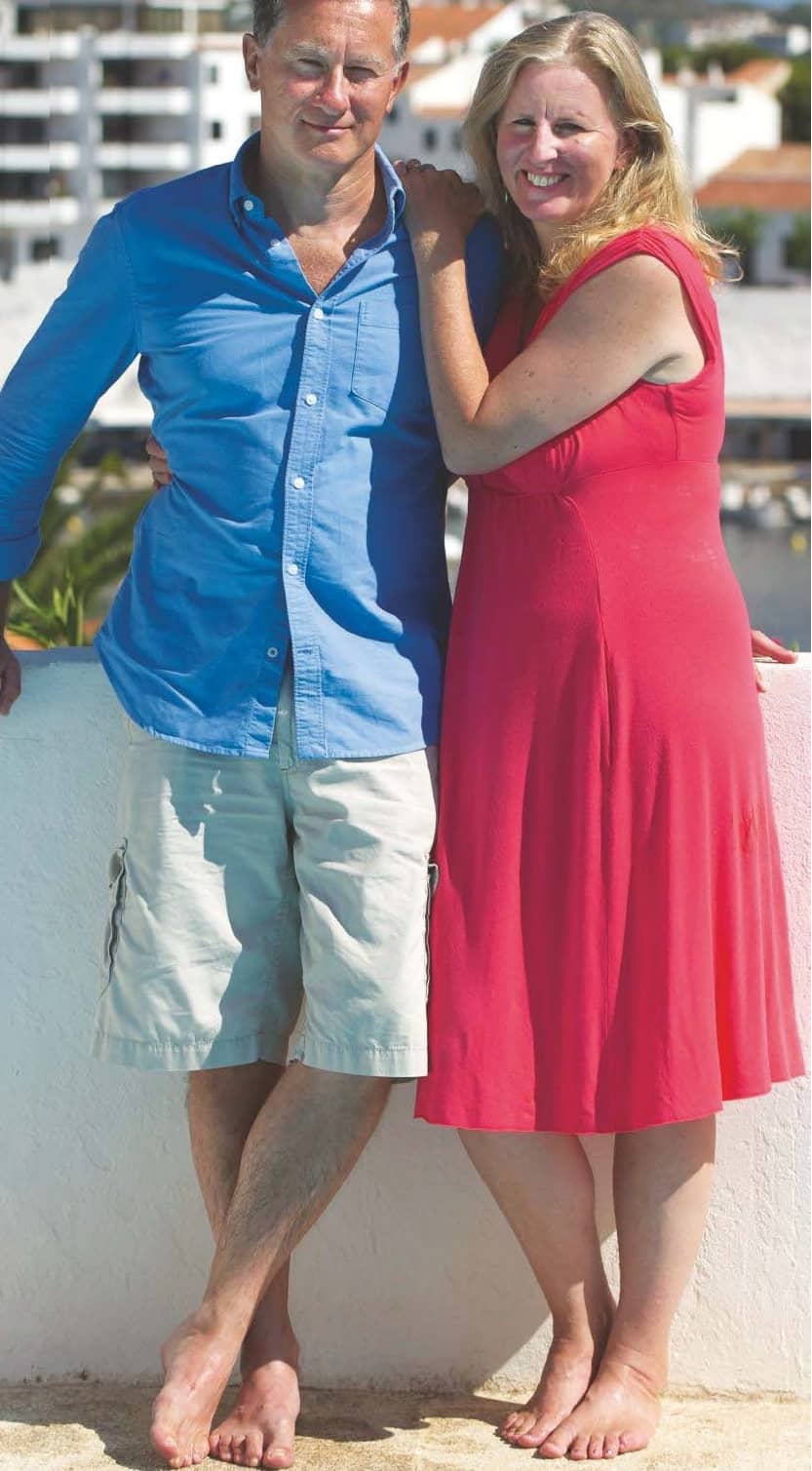 Joanna Moorhead, 57, made the difficult decision to live hundreds of miles away from her daughters during the pandemic

JOANNA MOORHEAD
It’s been three months now since I made one of the hardest decisions of my life – to leave my children alone in London and head 400 miles to Scotland to lock down with my husband.

I thought I might be leaving them for a month, possibly six weeks – but, as the weeks stretch into months, I have no idea when I’ll see them again.*

In a million years, this wasn’t something I’d have imagined I’d have to do. Since my journalist husband Gary moved to Glasgow for work in 2016, we’ve settled into an agreeable ‘living apart together’ set-up, in which he spends about one weekend in three in London, and I divide my life into one-third in Scotland, two-thirds in London. The situation was imposed on us: Gary landed his dream job, but it was in a city far from our family home and, with two of our four daughters then still at school, it was clear I needed to stay put with them.

Four years on, our youngest Catriona, 18, still lives with me in London, as does her 25-year-old sister Elinor and her friend Shannon, also 25, whom I consider an ‘honorary daughter’. By early March, Edinburgh University, where 21-year-old Miranda studies, had closed down, and she, too, was back in the family fold. Our eldest, Rosie, 28, works and lives in Amsterdam and has remained there.

At first, I was glad I was there with the girls; they needed support as they negotiated the new rules about homeworking – Elinor and Shannon, a journalist and a building project planner respectively, were now working from our living room. Miranda was worried about what would happen with her degree. But, for Catriona, there would be no A levels, and suddenly uncertainty hung over university plans.