I caught him cheating…on our wedding night 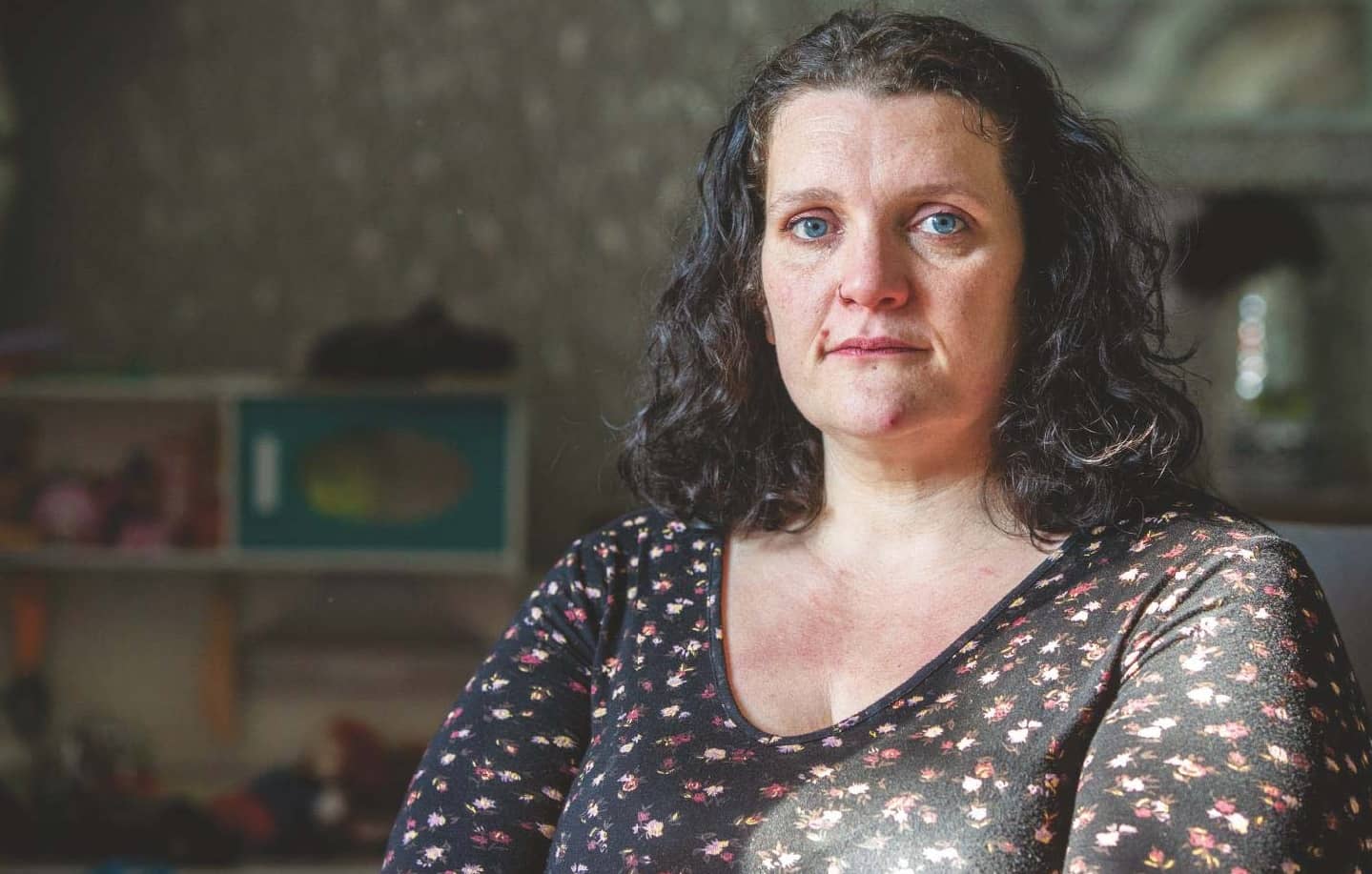 Gemma Barfield, 36, was excited to start married life with her new husband, until she made a shock discovery that changed everything

EMMA ROSSITER, HANNAH CROCKER
Hearing the laughter coming from the living room, I poked my head around the door to find my partner, Andy, playing video games with the kids. As he wrestled with their remotes, he looked over at me and grinned. Andy was great with my five children from my first marriage and, when I’d met him in May 2012 at a friend’s party, he wasn’t put off by my large brood at all. ‘I love kids,’ he’d told me. I’d separated amicably from my husband, Nigel, at the start of 2012, after we’d grown apart, and was convinced I wouldn’t find love again. But Andy had proven me wrong.

After just a month of dating, he’d moved into my home in Durham. Some might say that was too soon, but we spent all our time together anyway, so it just made sense. I checked that Nigel was happy with this new arrangement, too — he and I were still close. 'I just want you to be happy,' Nigel told me — and I was.

Andy worked full-time as a factory worker, and I was a stay-at-home mum. Still, we ran the house as a team. If I cooked, he’d wash up, and we split the household chores and always made time for fun as a family, whether that was going to the cinema or eating out.

In October 2012, I fell pregnant, and Andy was so excited to be a dad. ‘We should get married and then we will be a proper family,’ he suggested after I told him the news.

Though my divorce was not yet final, we put a deposit down at our local register office. Our son was born in July 2013 and Andy doted on him.

But when I fell pregnant again later that same year, I noticed a change in him. He stopped being so helpful with the kids and spent hours playing his Xbox.