‘I STILL CRY in the shower' 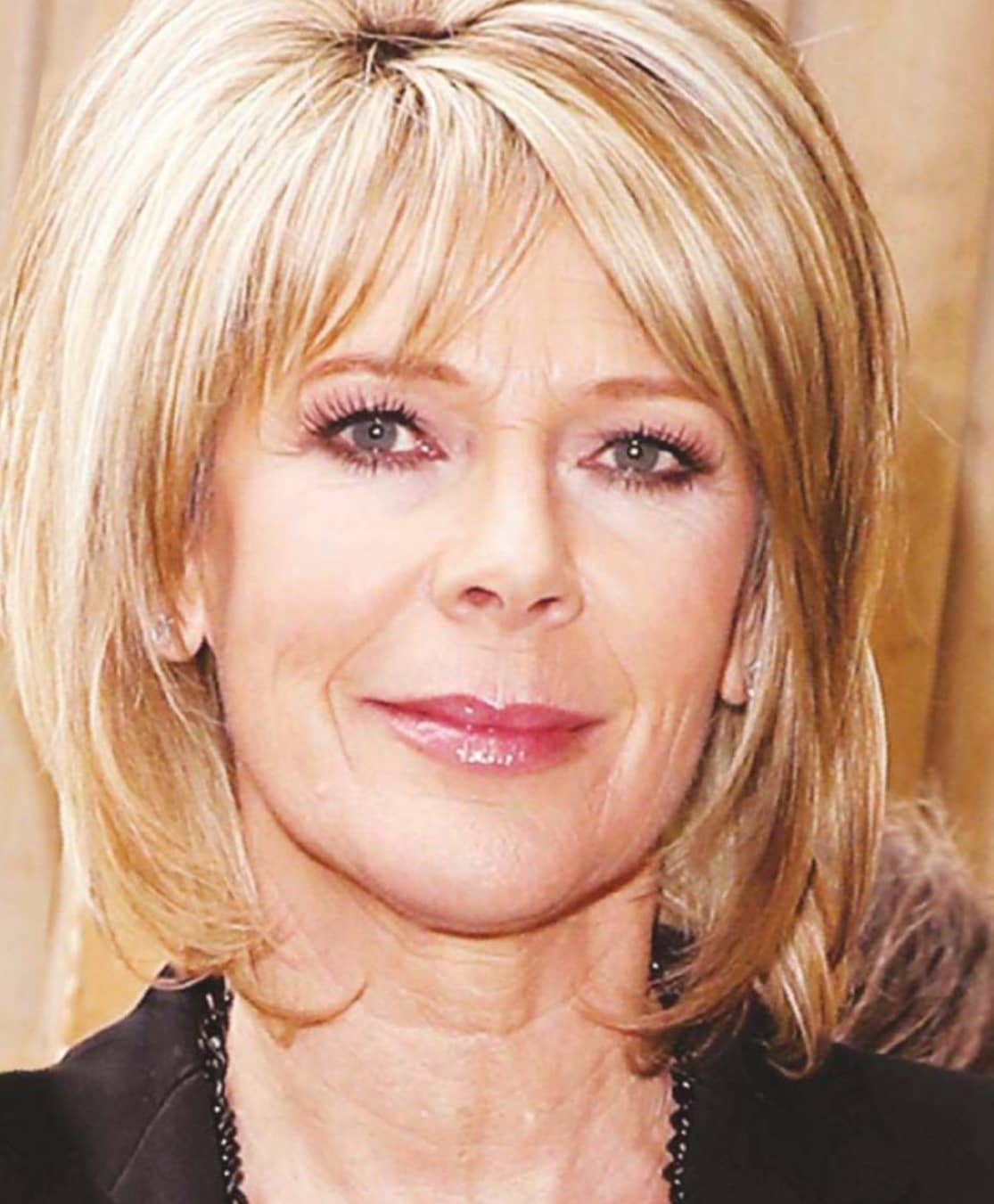 Ruth Langsford opens up about the pain she feels, over a year after her sister Julia died…

She’s one of the smiliest, most upbeat people on TV, but Ruth Langsford has admitted that behind closed doors, she suffers low moments after her sister Julia, 62, took her own life in June last year.

Opening up on how she’s been coping since Julia’s sudden death, the 60-year old This Morning presenter confessed she often breaks down in the shower but has learnt to embrace her emotions.

‘I’ve learned now that I can have those moments,’ she said. ‘Sometimes, I have a good old cry in the shower and feel better for it. I think it’s good to have a loud, snotty cry.’ 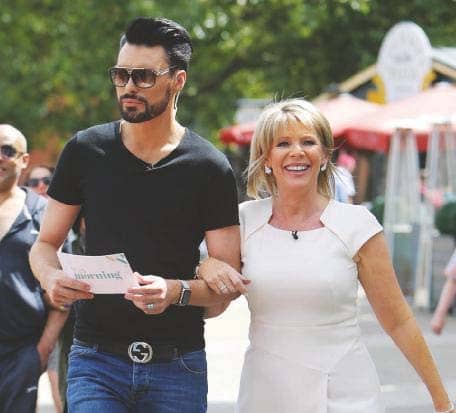 Ruth took a break from her regular presenting duties with her husband, Eamonn Holmes, on This Morning immediately after Julia’s death. Earlier this year she revealed how she almost quit her presenting career altogether, as it didn’t seem right to try and pretend she was OK on screen. And it didn’t help that two months after the tragic event when she’d gone back to work, she left the studio in tears, unable to continue with a phone-in on anxiety and depression.