How many more have to die? 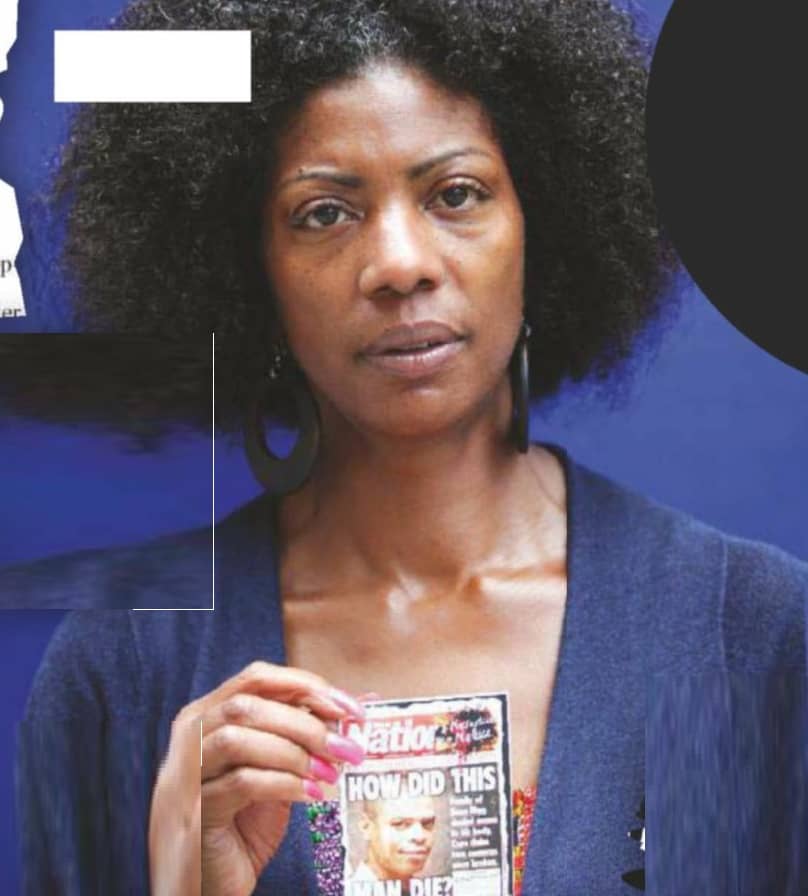 As the depth of racism becomes clear, now is the time for us to make sure we're all standing on the right of the history

When Minneapolis police officer Derek Chauvin was filmed kneeling on black American George Floyd’s neck until he was dead, it shone a light on the racism embedded within society. Protesters have been taking a knee with their fists punching the air for eight minutes and 46 seconds, to symbolize the time it took George, 46, to die. Chauvin has been charged with second-degree murder, but George isn’t the first victim of an inherently racist system, and it’s happening in the UK, too.

Here, black people are more than twice as likely to die in police custody* – and, since 1969, no such deaths have been successfully prosecuted. Black people face persecution and inequality – beit racial insults and violence or limited opportunities and the underfunding that comes with prejudice rooted in the everyday. And this can no longer be ignored.

‘THE WORLD HAS WOKEN UP’

Marcia Rigg, 56, lives in London and is an activist and co-founder of the Sean Rigg Justice and Change Campaign. My brother, Sean, was charming, boisterous and handsome, and spent his teenage years making us laugh with his jokes. As the eldest of five, I was like his second mother, cooking dinner while our parents were working.

When Sean was 20, he was diagnosed with paranoid schizophrenia. I’d always try to ensure he took his medication because, without it, he could become paranoid and hear voices. I lived in fear that something might happen if he ever had an episode in public and none of us was there. As Sean got older, he started carrying his passport as ID, in case he became ill.