House-sharing in my FORTIES 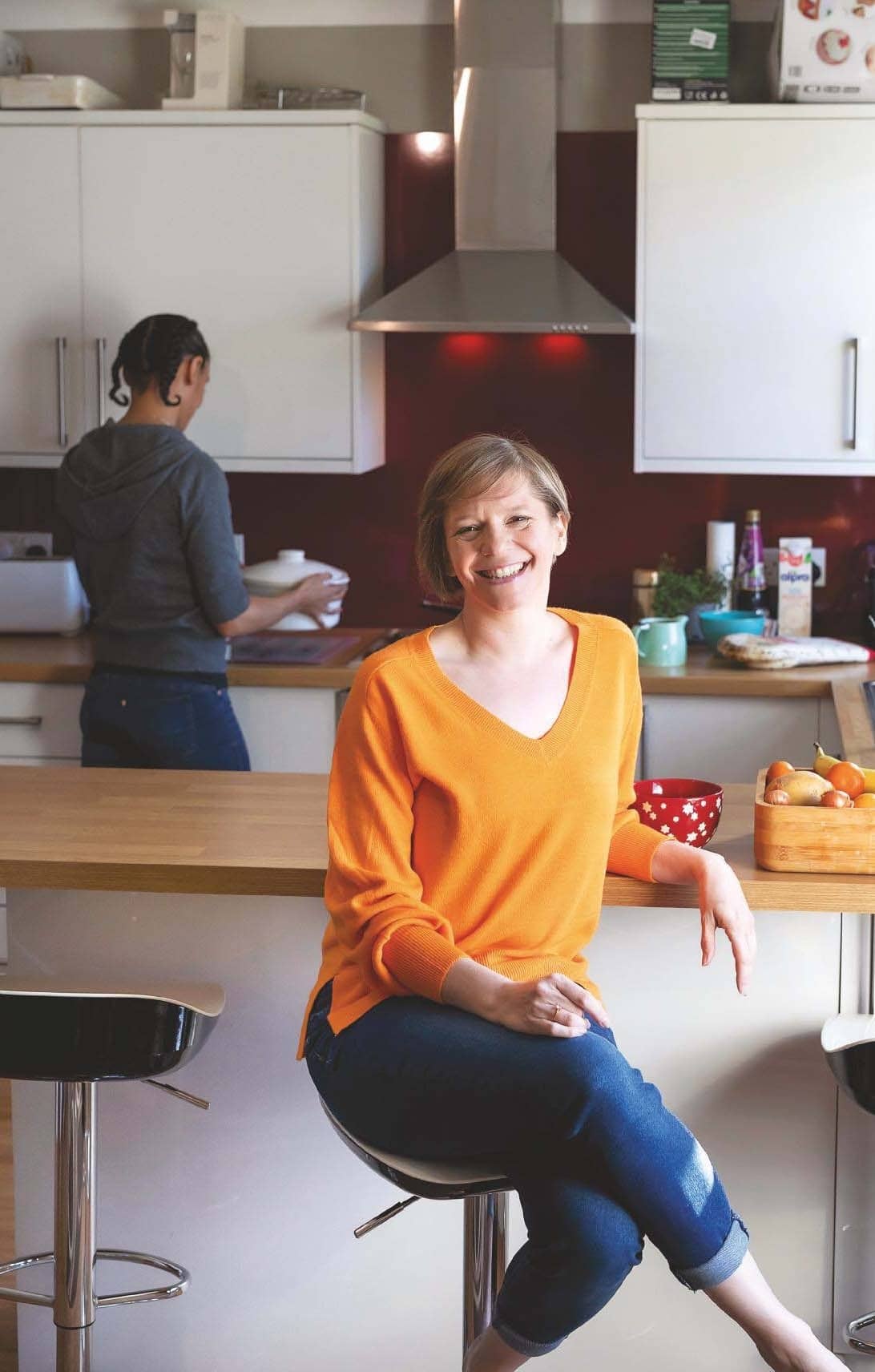 Divorced and renting again, Vanessa Hopkinson, 44, took the chance to relive her youth

Lying in bed, I buried my head in my pillow in a bid to block out the moans coming from my flatmate and her latest conquest in the bedroom next door. It was past midnight and I was desperate to get to sleep before my first day in a new job in product development. But what I’ve learned since moving into a houseshare last year is that peace and quiet is elusive.

Just a year earlier, I’d lived in a three-bed bungalow that my husband owned. We’d been there for a decade and had a huge garden and a cat, Boo, who we both adored.

But the passion in our marriage had died, so in November 2018, I ended things. After I told him it was over, he went quiet, needing time to digest it.

I spent the next two months living between our house and staying with friends. It was sad, but I was relieved. While I had some savings, I was in between jobs, so I could only afford £500 a month to spend on rent in a new place.

But when I began looking at one-bedroom flats in Exeter in December 2018, they were all over £650 per month plus bills – and seriously grim.

When the estate agent opened the door to one, even she didn’t want to go inside as it reeked of mould and rubbish. Reluctantly, I realised I’d have to take the plunge and opt for a houseshare instead.

It felt like a huge step backwards, as I hadn’t lived with strangers for 15 years. Back then, I’d got so fed up with sharing my space, and the thought of going back to that filled me with panic.