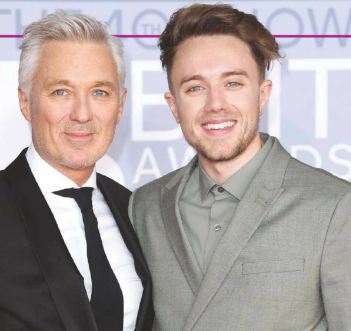 With Father’s Day approaching this week, we take a look at the celebrity dads working with their children

Martin Kemp, 58, is no stranger to working with his family, having shot to fame in Spandau Ballet with brother Gary, and having toured with his wife, singer Shirlie Kemp. But now it’s his 27-year-old DJ son Roman’s turn. Earlier this year, it was revealed the duo have signed a £450k deal for their own ITV Sunday morning show called Sunday Best. 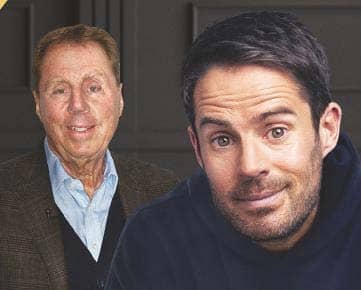 This father and son have both had careers in professional football but, after winning I’m A Celeb in 2018, former football manager Harry, 73, has become as big a TV star as his 46-year-old son, Jamie. Last month, the pair starred in Redknapp’s Home Fixture, a series filmed at home for Sky One and NOW TV. Harry said, ‘I was really excited to get the opportunity to work alongside Jamie for the first time.’ But while Jamie says his dad was a ‘joy to work with’ he warned, ‘Every now and again he just goes rogue on me!’