Could you spot a scammer? 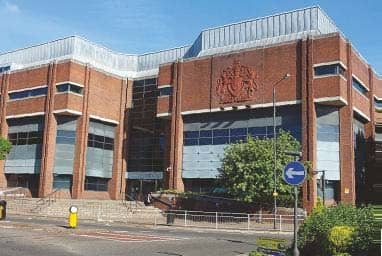 It’s estimated that fraud cost the UK almost £190 billion in 2019, with an estimated 3.8 million incidents in the 12 months prior to March of that year, according to the Crime Survey for England and Wales.

In the majority of those, there’d been no face-to-face contact between victim and offender, with scammers carrying out their crimes online, by email or over the phone. So how do they do it, and what can we do to protect ourselves?

On 28 August 2009, Edward Putman handed in a Lottery ticket at a shop in High Wycombe, Buckinghamshire, just before the end of a six-month deadline to claim the money.

Incredibly, he was a winner, in line to receive £2.5 million in prize money. 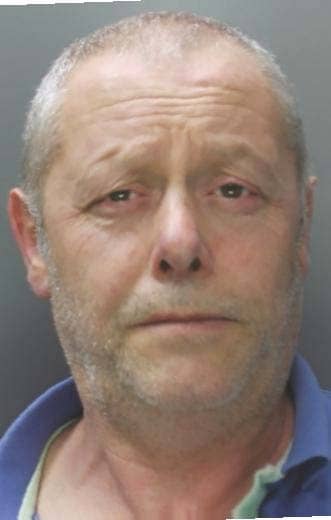 But Putman’s win was no lucky coincidence. In fact, he’d conspired with friend, Giles Knibbs, a Camelot worker with access to the numbers of unclaimed winning tickets, to produce a counterfeit ticket.

Despite the slip appearing damaged and missing a barcode, Putman, from Kings Langley, Hertfordshire, was paid the jackpot.

The scam went undetected for six years, until Knibbs, having only received £330,000 of his promised £1 million share of the ill-gotten gains from Putman, confessed to friends before sadly taking his own life.

Jurors at St Albans Crown Court found Putman, 54, guilty of fraud by false representation in October 2019 and he was sentenced to nine years in prison.

To this day, the genuine winning ticket, which was bought in Worcester, has not been discovered. 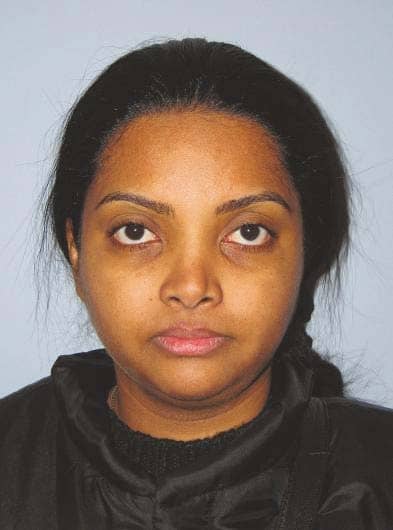 Maria Michaela scammed banks out of a whopping £13 million over an eight-month period between August 2007 and April 2008.