Would I Ever Have Sex? 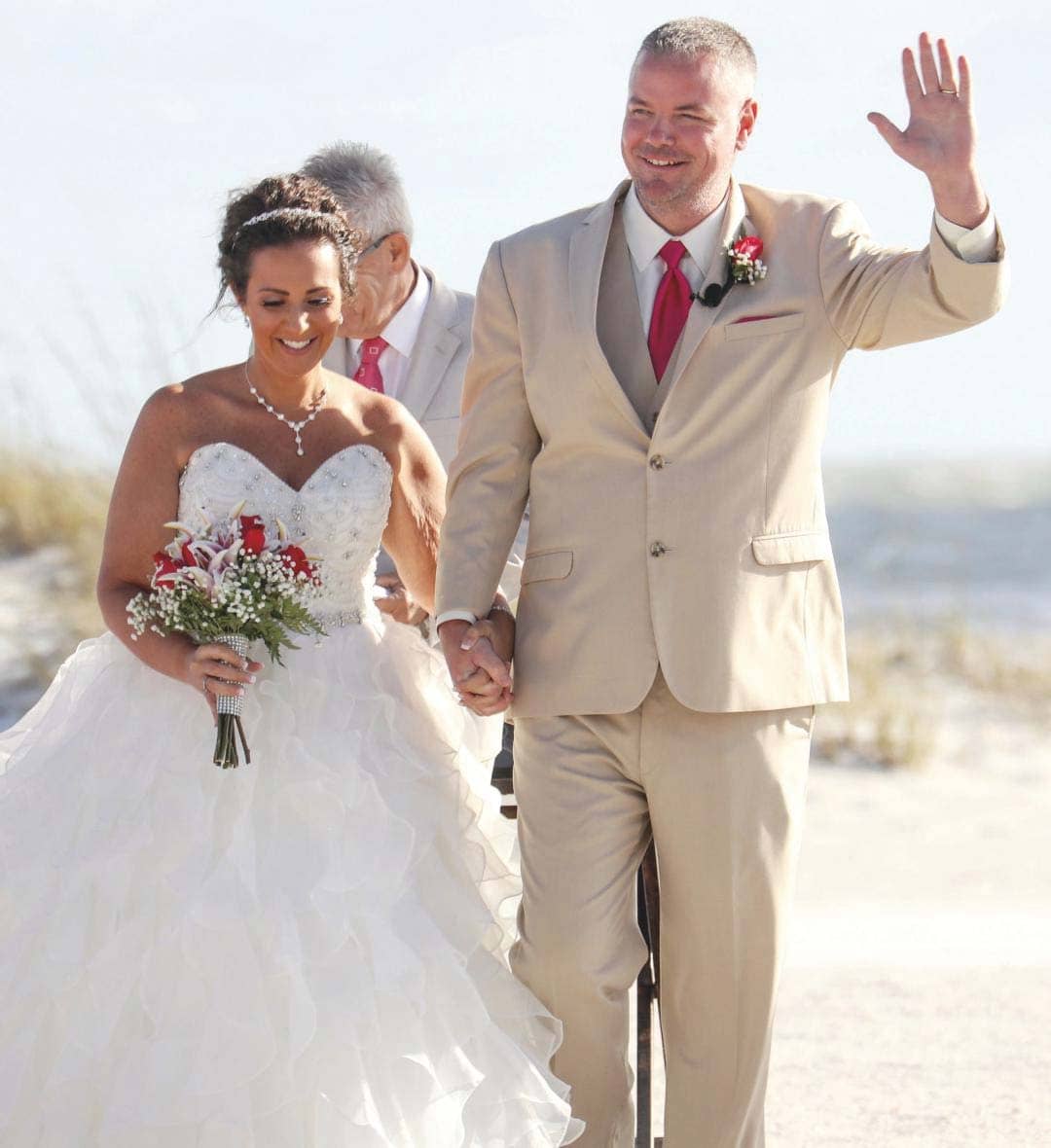 Still a virgin at 30, Karen Buono had resigned herself to a life without sex, until meeting someone special forced her to confront a rather embarrassing problem at long last

When most people find real love for the first time, having sex is a natural and intimate next step in their burgeoning relationship. When I met my husband, Joe, then 34, in April 2014, our chemistry was electric, yet I’d pull away whenever things between us started to get heated. ‘I want to wait,’ I told him, ‘I only have sex with people I love’. Joe was a gentleman about it, but in reality, I was lying. Because how could I tell him I was a 30-year-old virgin, not because of any self-imposed vow of purity, but simply because I couldn’t have sex?

I was 14 and had just started my periods when I first realized my body wasn’t like my friends’. ‘I’ve started using tampons,’ one confided as we spoke in hushed voices over lunch at school. ‘Me, too,’ I lied, desperate to feel grown–up and part of the crowd. But, despite trying tampons several times, I’d not managed to insert one as it was too painful as if the tampon had nowhere to go. I put it down to inexperience and used sanitary towels instead, but whenever my friends talked about tampons, I would keep quiet.

When I was 16 I got my first boyfriend and wanted to lose my virginity to him, only when we tried, it was disastrous. ‘It just won’t go in,’ he said, as embarrassed and confused as I was. My vagina was too tight – as if my body was blocking it. ‘Let’s try again another time,’ I said, blushing, but nothing changed and it was like hitting a brick wall, as he so eloquently put it. Teenage boys aren’t known for their tact but, even so, the comment hurt and I wept, wondering what was wrong with me.