Why Keanu Doesn't Deserve Our Praise 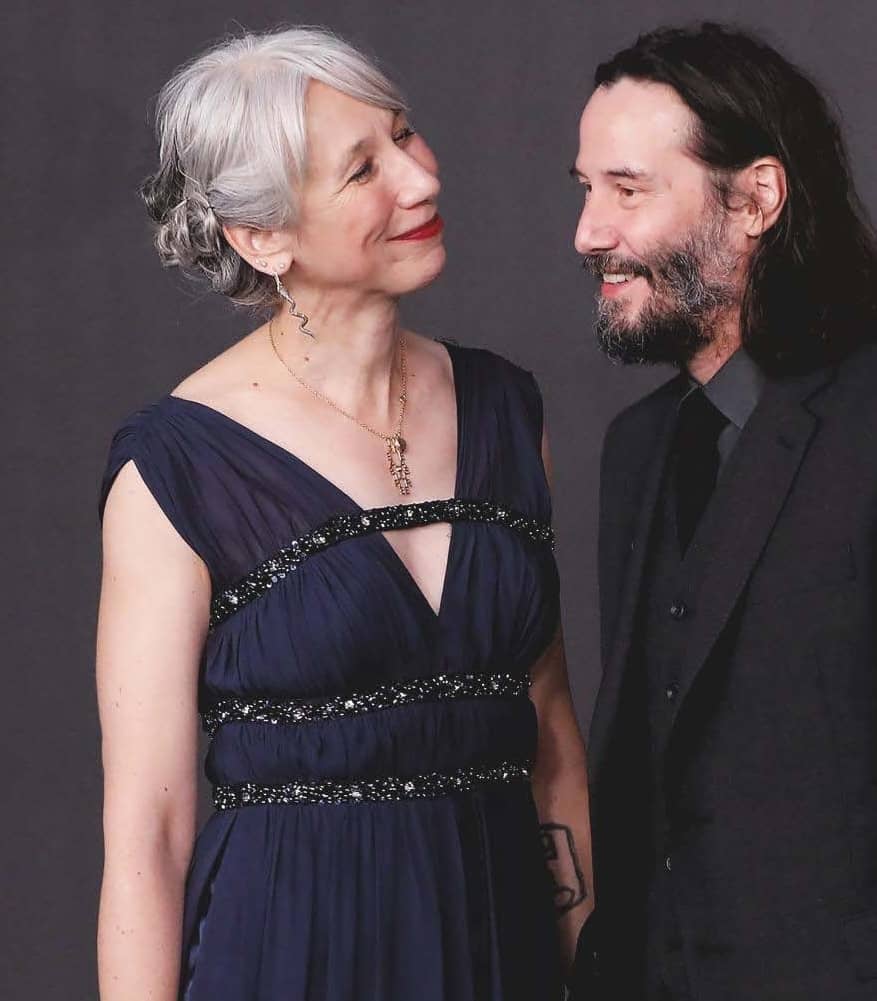 Shock, horror: man dates ‘age-appropriate’ woman! We investigate why the reaction to the actor and his girlfriend is so disappointing

Keanu Reeves is widely known as the nicest guy in Hollywood. His generous, easy-going and charitable nature is infamous, yet he’s also been through a hell of a lot – not least, losing his baby and then his ex-girlfriend between 1999 and 2001.

So it’s little wonder Keanu, 55, tends to keep his personal life as private as possible. That was until this month, when he was photographed holding hands with Alexandra Grant, 46, on the red carpet at an art and film gala in LA.

Yet, the public reaction was baffling. Rather than celebrate the happiness he’d found, the only thing people seemed to notice was his girlfriend’s age and the colour of her hair. Predictably, it wasn’t long before Twitter was awash with nasty comments about her appearance. Many compared her to Helen Mirren – who, while stunning, is 28 years Grant’s senior. One user wrote, ‘men age like fine wine, women age like milk’.

Incredibly, even those attempting to be supportive insulted Alexandra, saying it was refreshing Keanu had an ‘age-appropriate’ partner, when actually, she’s nine years younger. Are we so conditioned to expect men to date young models that we’re saying 46 and 55 are the same age?

With that in mind, Woman asked TV psychologist Emma Kenny some questions.

Why is there such a big fuss around Keanu’s new relationship?