‘Why I WON'T LIVE with my BOYFRIEND'

After years of heartbreak, Sadie Frost confesses she’s not interested in moving in with her long-term partner, Darren Strowger

But, for the last six years, the 55-year-old actor has been happily loved up with businessman Darren Strowger, 53, after being introduced by mutual friend Kate Moss.

And it now seems the secret to her happy relationship is her choice not to live with her boyfriend this time – and she’s admitted she may never move in with him.

Darren lives two miles away from Sadie’s north-London home, and she told the Mail on Sunday, ‘I like being on my own and I like my own space.

‘Some people who are in their 50s are settled down with a partner. I don’t live with my partner. I have got more time on my own by being at home.’

She added, ‘I think I have got a little better as I’m not so co-dependent.’ 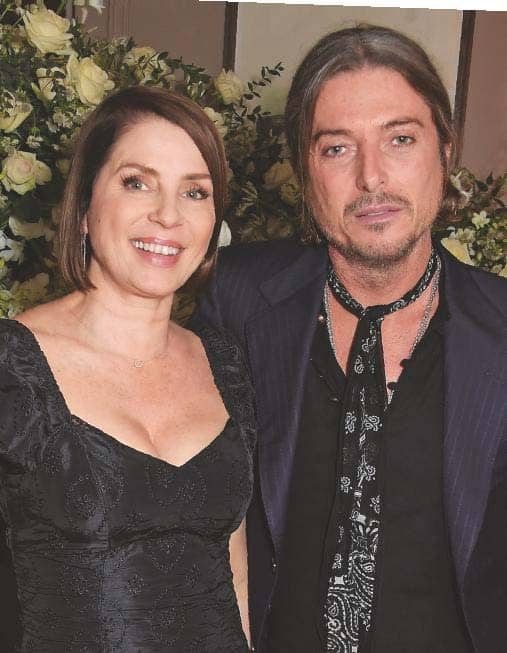