What A Year Coming Up For The Royals 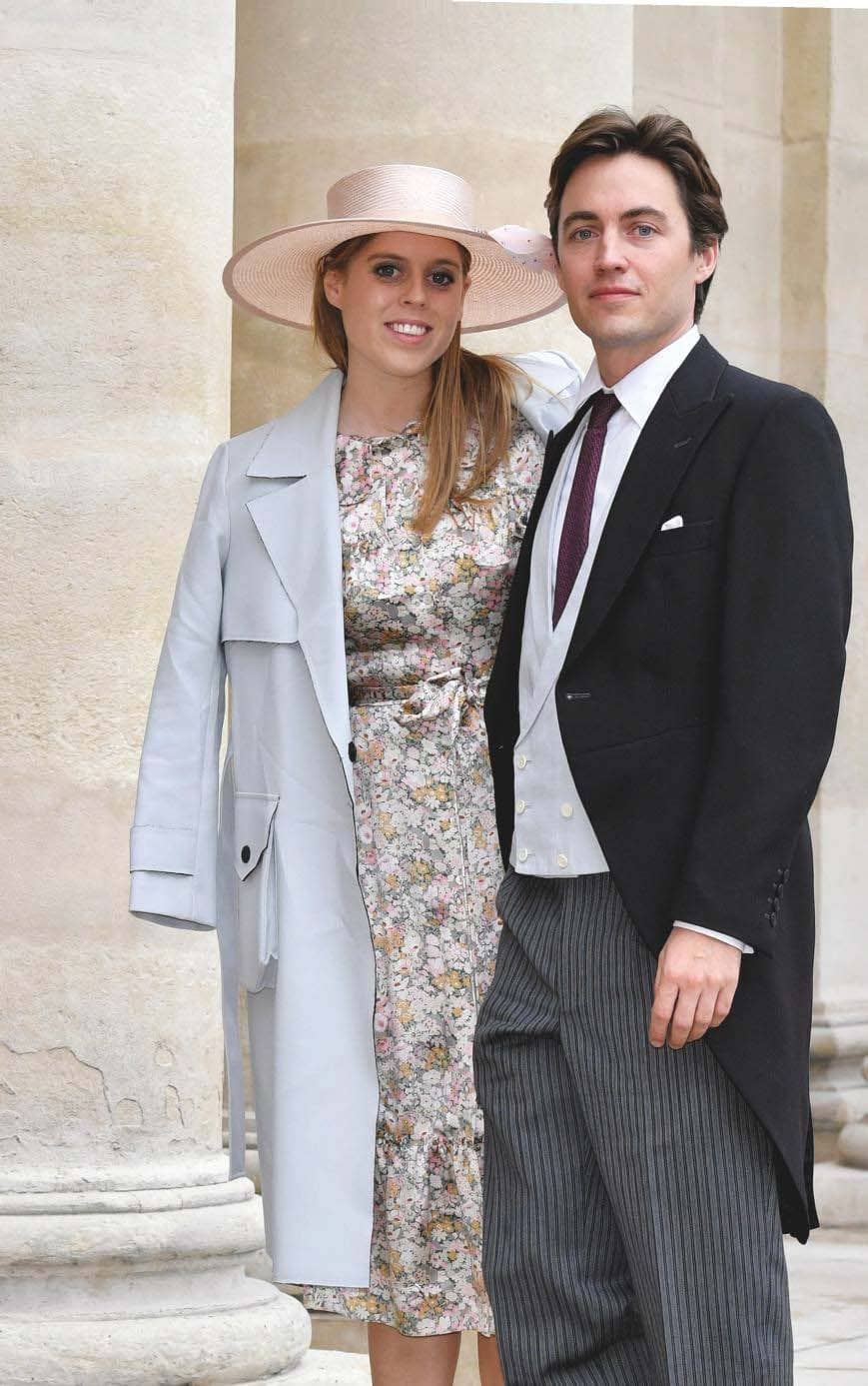 As the Queen enters another year on the throne, we take a look at what the Royal Family has planned for 2020…

Princess Beatrice TO GET WED!

Princess Beatrice and Edoardo Mapelli Mozzi will tie the knot in June – nearly one year after announcing their engagement. A source reveals, ‘The date has been described as “early summer”, just before the summer social season kicks off.’

It comes after speculation that the scandal surrounding Beatrice’s father – Prince Andrew’s friendship with convicted sex offender Jeffrey Epstein – was ‘overshadowing’ wedding plans. Despite denying any involvement with Virginia Roberts Giuffre, the prince stepped down from royal duties last year.