We want a different future for our boys 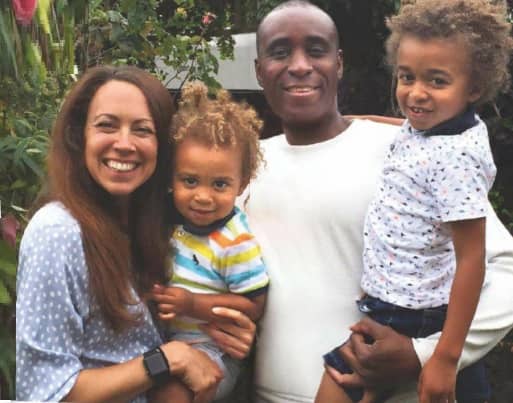 Here, one couple explains why it’s vital that we keep talking about race.

After George Floyd’s horrific killing on 25 May in Minnesota, the world was reeling. Black people felt pain, sorrow and anger, while white people were awoken to the plight of ethnic groups that face racism daily – something they should have been acutely aware of for many decades. From the overt slurs and brutal attacks to which black, Asian and minority ethnic (BAME) groups are subjected, to the fact that they are more likely to die from COVID-19, the inequality, both in America and across the world, is deeply shocking, and keeping the conversation going is key to lasting change.

Woman speaks to one family in the UK who are fighting for a more equal, diverse and fair future…

Carrie Carpenter, 41, lives in Hertfordshire with her partner Marc Walker, 45, and their two sons, Zachary, five, and Joshua, two. I met Marc around 16 years ago, when we both worked at the same media publishing company. For a few years, we were just friends, but eventually that friendship blossomed into something more and we began dating.

When I introduced Marc, then 31, to my family back in 2006, I didn’t tell them he was black. It never occurred to me that there was anything to discuss. As it turns out, I was right. They didn’t mention the colour of Marc’s skin then and have never done so since. 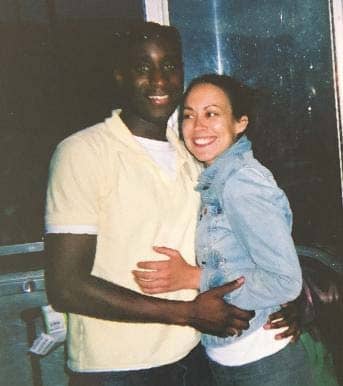 When it comes to people who don’t know us, we’ve had comments over the years. Once, on holiday in Norfolk in 2010, everyone turned to stare at Marc and me as we walked into a pub. People’s eyes lingered just a little too long, then we heard someone say, ‘Outsiders aren’t welcome here’.