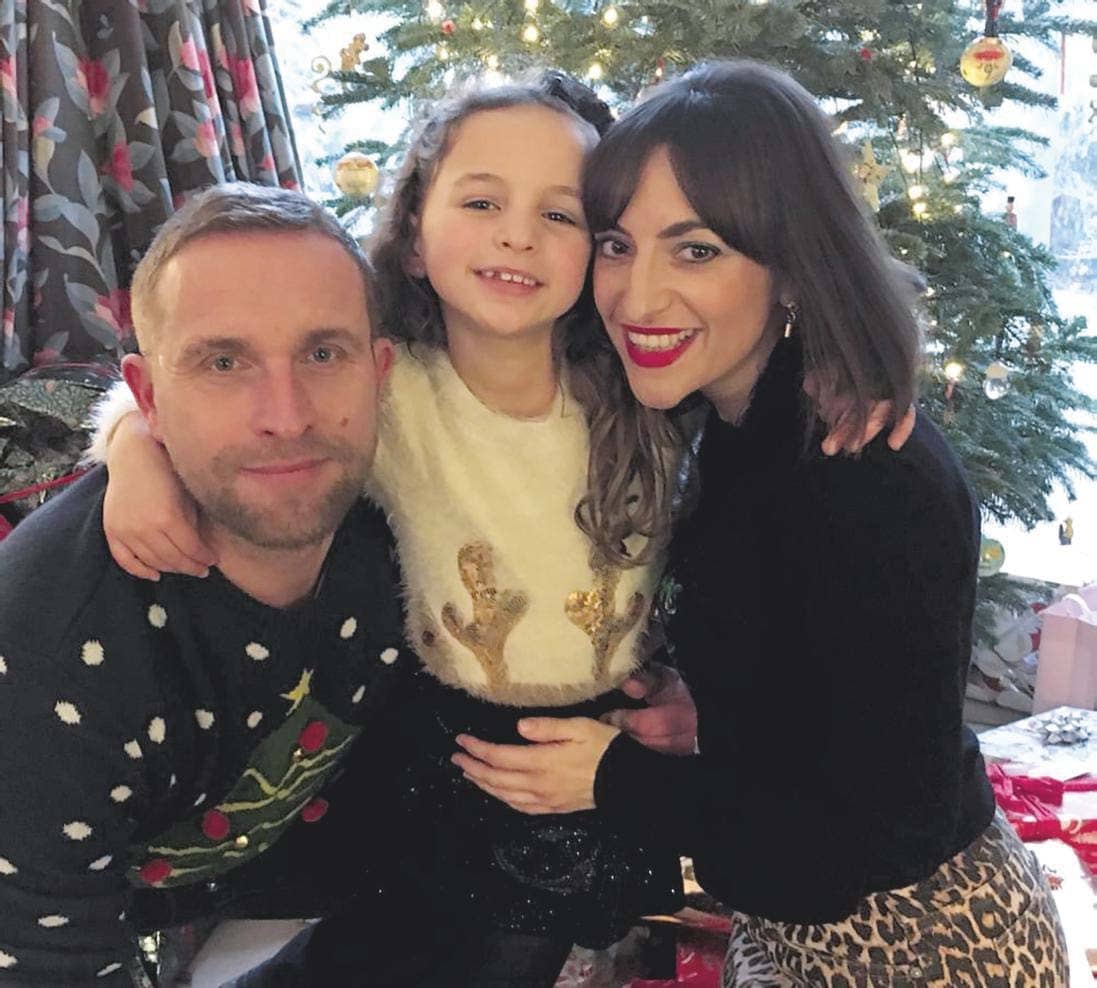 There’s no feeling like it in the world, watching your child with their own offspring. When I see my daughter, Anna, with her little girl, Jessica – whether they’re pulling silly faces at each other or playing with Jessica’s beloved Barbie house – I’m overwhelmed with pride and love. Even more so because, in some small way, I helped make it happen.

Like most mums, I’d do anything for my family, and as far as all three of my daughters – Katie, now 48, Lucy, 45, and Anna, 38 – are concerned, I’ll do everything I can to make sure they live happy, fulfilled lives. I’ve always wanted the very best for them, even if that meant making sacrifices of my own.

When Anna was 11, my husband Mark,then 48, and I were given some shocking news by doctors. After months of stomach aches, trips to the doctor and tests, we were told that Anna had been born with only one ovary – and the other had a large cyst on it which had to be surgically removed.

It meant she’d never fall pregnant naturally, and would need IVF. We gently explained all this to her in the weeks following her operation – only, being so young, it didn’t really sink in. For us, though, it was devastating. I hated the thought that my little girl might never get the opportunity to do the most natural thing in the world, to be a mum. Mark and I had always imagined having lots of grandchildren, and while Anna’s sisters were likely to conceive just fine, it felt unbelievably cruel that Anna might miss out. We knew IVF would be expensive and stressful, and we felt like we had a duty to make things as easy as possible for Anna, so for the next nine years, we saved whatever money we could, knowing that one day she would need it. We were lucky –