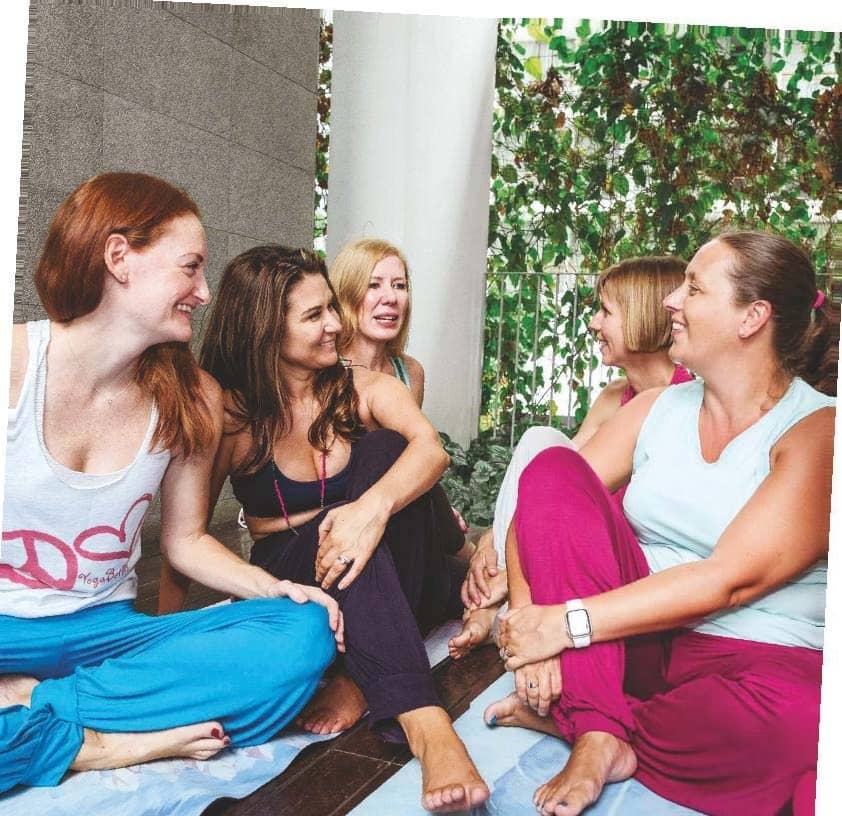 These women are making money using the world’s most popular video-sharing site, proving it’s not just for youngsters, after all

Since its introduction in 2005, YouTube has gone on to become the world’s second-largest search engine. Now, more people than ever are using it to develop and promote their businesses. And while it might seem like the kids have the run of the site – with stars like eight-year-old Ryan Kaji making £20 million last year – women over 40 are proving they’re a force to be reckoned with, too. We speak to two women taking YouTube by storm. 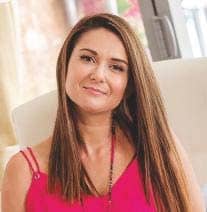 ‘I EVEN HAVE CELEBRITY CLIENTS’

Cheryl MacDonald, 41, is Director of YogaBellies. She lives in Glasgow with her husband, Mike, 44, and their son, Caelen, 10.

When I was made redundant from my job as a business analyst in December 2009, just six weeks after giving birth, I had to think about what I wanted to do next.

Truth be told, I had never loved my old job – to me it was just something that had helped pay the bills. But yoga was something I’d always enjoyed and, since I’d already qualified as a teacher, I was starting to wonder if I could make a career out of it.

My husband, Mike, then 33, agreed to help me convert our spare bedroom into a yoga studio and I started running free classes for my friends and mothers-to-be, around Caelen’s nap times. Soon I was running out of space to fit all my clients in, and business boomed when I gained a further qualification in 2014 which meant I could write my own course to train new yoga teachers, too. Then in early 2017 Mike and I took the business on Dragons’ Den in a bid to expand further. Soon after, I was inundated with requests to post my yoga videos online, and was invited to appear on This Morning. I realised that this was the perfect opportunity to expand my fan base, and began uploading more and more yoga clips to my YouTube channel. All the content was a free taster for anyone to try, with the hopes that they’d become interested enough to commit to classes.