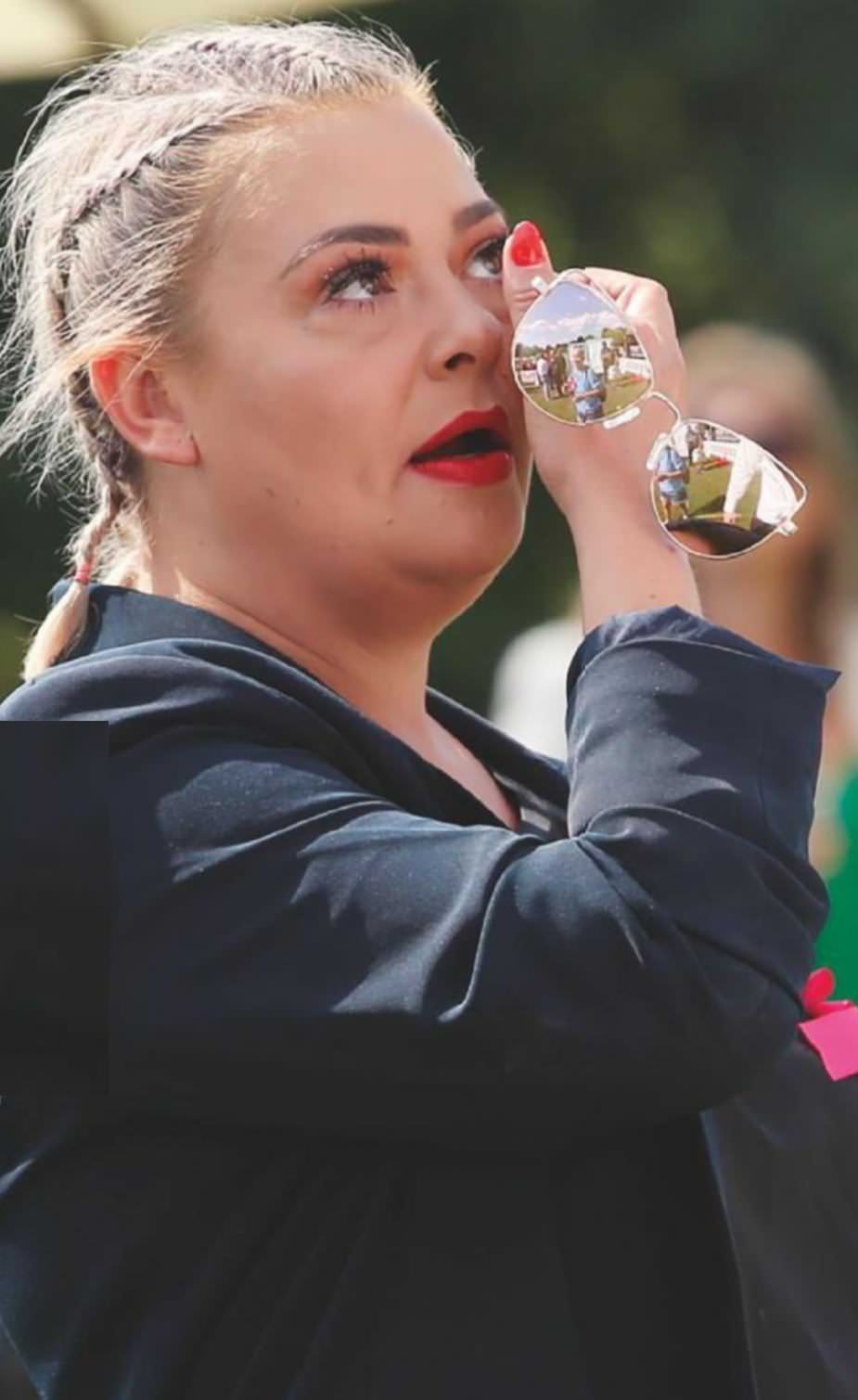 As Ant moves on with his PA, Lisa Armstrong exclusively speaks out for the first time.

Lisa Armstrong has had a rough 2018 by anyone’s standards, and has now herself admitted, ‘It can’t get much worse!’ The Strictly Come Dancing makeup artist’s 11-year marriage to Ant McPartlin broke down in January, following his well publicised battle with addiction.

And now, heartbroken Lisa, 41, is having to watch as the TV presenter and his former PA, Anne-Marie Corbett, embark on a relationship – with Anne-Marie even pictured taking Lisa’s beloved dog Hurley for a walk.

Now, speaking for the first time since her and Ant’s split, Lisa –without her wedding and engagement rings – exclusively tells Woman how she’s really been coping over the past year…

Lisa publicly hit out at her ex, Ant, when the news of his relationship with Anne-Marie, 42, broke earlier this year. at the time, Lisa claimed she found out about the relationship through news stories, and said AnneMarie was her friend.