‘She knew the marriage was doomed FOR YEARS' 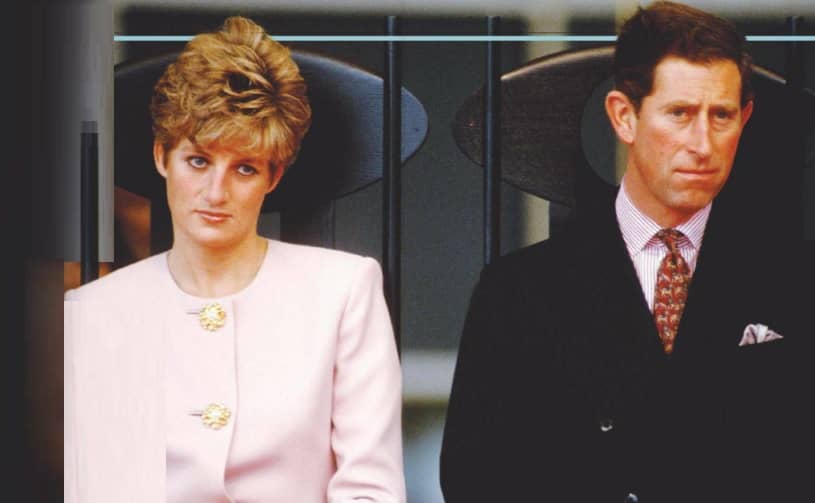 As a film about Diana and Charles’ split is announced, Woman takes a look at when the relationship really ended…

It was recently announced that Twilight actor Kristen Stewart would be playing Princess Diana in a new film, Spencer – the princess’ maiden name before she married the Prince of Wales in 1981. According to the director Pablo Larraín, the film takes place over three days during a critical weekend at Sandringham in Norfolk in the 1990s, when Diana decided her marriage was over.

He told Deadline, ‘They spent Christmas there for many years, and that’s where we set the movie, in the early 90s, around 1992. It’s Christmas Eve, Christmas and Boxing Day – three days, very contained.’ Pablo is clearly using artistic licence, as Diana wasn’t at Sandringham that Christmas. Prime Minister John Major had already announced her separation from Charles, and she spent Christmas with her brother and his family in Northamptonshire. 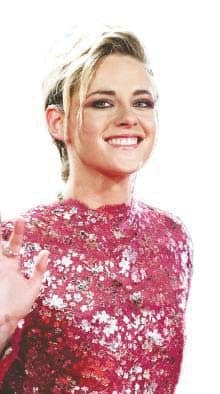 So when did Diana really decide her marriage was over?