PROUD to be his daughter 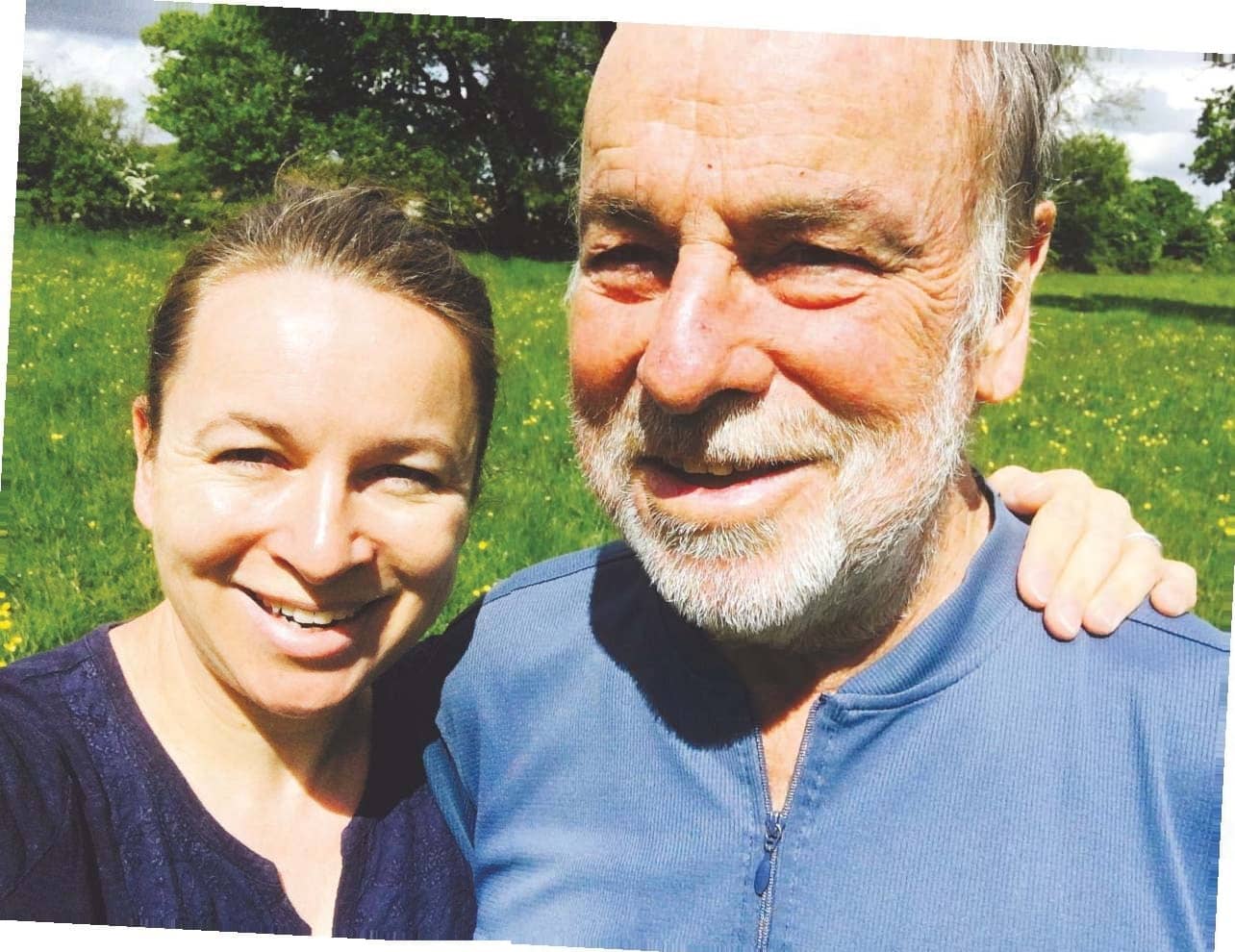 For many women, they grow up believing their dad is a hero, and that couldn’t have been more true in my case. My dad, Mark, was my daily inspiration, still is, and all I’ve ever wanted is to make him proud. That’s why these past few years have been so incredibly difficult.

It was one afternoon in September 2016, as I sat in school rush-hour traffic on my way to pick up Finn, then 10, and Abbey, five, that Dad’s number flashed up on my hands-free. Earlier that day, he’d been scheduled for an endoscopy – in the hope of finally understanding what was causing the strange twinges he’d felt in his lower stomach for months now. But for him to be calling so soon after the procedure, I knew it couldn’t be good news.

‘I’ve been diagnosed with bowel cancer,’ Dad, 73, said eventually. ‘Quite a large tumour by the looks of it. I’ll be having a CT scan next week.’ He said it so bluntly, like it was a normal conversation to be having. But I suppose that’s just the way you handle it when you’re a retired GP and your daughter, in turn, has gone on to be a palliative-care doctor.

Even from an early age, I’d always been fascinated by Dad’s job. We lived in a small town near Bath and would regularly bump into Dad’s patients wherever we went. He was so well-loved by everyone in the community, and I was so proud to be his daughter.

I think it was mostly his dedication to the field that inspired me to change career paths in my 20s. I went back to school to study Medicine and I finally qualified in 2009, and recently, I’d begun working in a local hospice.