‘Ozzy tried to KILL ME' 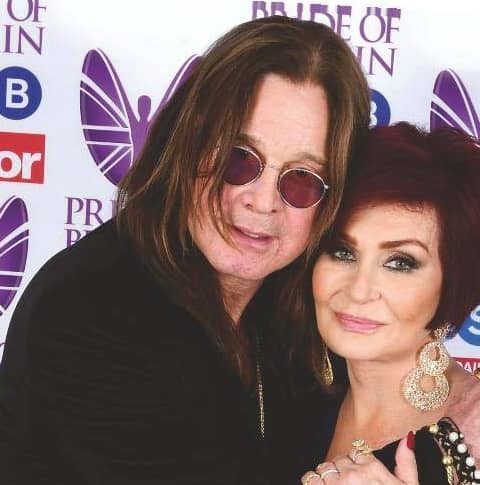 There’s no denying Sharon and Ozzy Osbourne have a fiery relationship.

Throughout their 38 years of marriage, the former X Factor judge and the Black Sabbath rocker have been plagued by issues with alcohol, drugs and violence, admitting they’ve been in physical fights in the past.

But, shockingly, Sharon, 68, and Ozzy, 71, have now revealed he tried to kill her back in 1989. In a recent TV documentary, Biography: The Nine Lives of Ozzy Osbourne, Sharon described a night when Ozzy started choking her while high on drugs.

‘We’d had a couple of fights,’ she said. ‘You [could] tell it was building to something, you could just feel it. I just knew it was coming.’